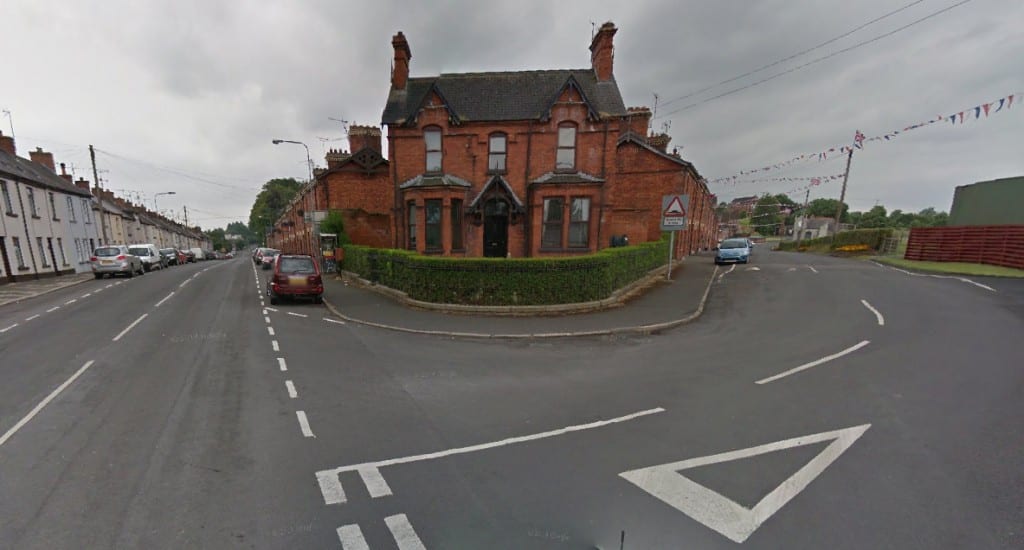 Residents opposed to the construction of an anaerobic digestion plant in Milford have met with Planning Service officials and local councillors to state their case.

As Armagh I revealed in December, a decision to approve the 500KW development – in the name of Amber Green Energy – was deferred on the request of councillors of all parties.

DoE Planning Service had recommended that the application be approved.

The Department advised that, if new information was raised by objectors, it was unlikely that the application would be reconsidered by the Department and consultees in time for it to be presented back to council before the end of March and the new super-council taking over.

Objectors claimed at the meeting that they had been advised by AFBI that the proposal was “not viable based on transport costs”.

They said it had been estimated that 600 acres of land would be required for the size of digester proposed, and that grass imported from County Monaghan would have to meet cross-border shipping requirements and a certificate of transportation would have to be provided by Monaghan County Council.

Objectors had asked the case officer to consult AFBI.

The plant operator, they said, would also require a licence to export digestate back into County Monaghan.

Ms Chapman explained that the Department did not consider a proposal’s viability and recognised that most digester plants did not operate at full capacity.

The Department, she explained, had to consider whether a site was suitable for the proposed type of development and, therefore, some of the objectors’ concerns would not come into play.

Ms Chapman advised that digester plants were heavily regulated and, in this respect, the Northern Ireland Environment Agency had a considerable role to play.

The issue of licensing, she added, was outside the Department’s legislative powers.

The objectors circulated a copy of a document detailing their main arguments.

They asked that the Department would arrange a meeting with Roads Service, objectors, PSNI Traffic Branch and councillors to discuss their major concerns.

They said they felt that concerns raised by Roads Service and PSNI had “not been taken on board fully”.

She said decisions were based on planning policy and not necessarily on consultee responses.

The objectors said it was their belief that the assessment of traffic output and input at the site had underestimated the amount of traffic arising from the transportation of grass and digestate.

In response to other concerns and claims, Ms Chapman emphasised that the waste codes from NIEA would restrict what materials could be burnt. If the applicant chose to extend the range of materials being burnt, they would have to apply for the relevant waste codes to permit it.

It was suggested that viability of the plant was a determining factor in traffic modelling which in turn was a factor for the Department to consider.

In response, the Department said it asked consultees to consider the worst case scenario.

The objectors indicated that other digester plants visited were located within 500- 600 acre farms with no dwellings on site; the proposed plant, they pointed out, would be located in a village with numerous houses nearby.

Concerns were also raised regarding the potential for noise arising from fans to keep digester plants cool.

In response, Ms Chapman advised that the Council’s Environmental Health department was consulted on noise issues.

Objectors were urged to write to Planning Service outlining their main concerns.

At the same time, Ms Chapman agreed to conduct a site visit and discuss the request for a multi-agency meeting with Planners.

The application had been lodged two years ago and led to residents meeting Armagh Council to put forward their arguments against the proposals.