Fundraising in memory of ‘The Doc’ going strong, with final event still to come

'Jim was a real people person, who loved the craic and believed life was for living' 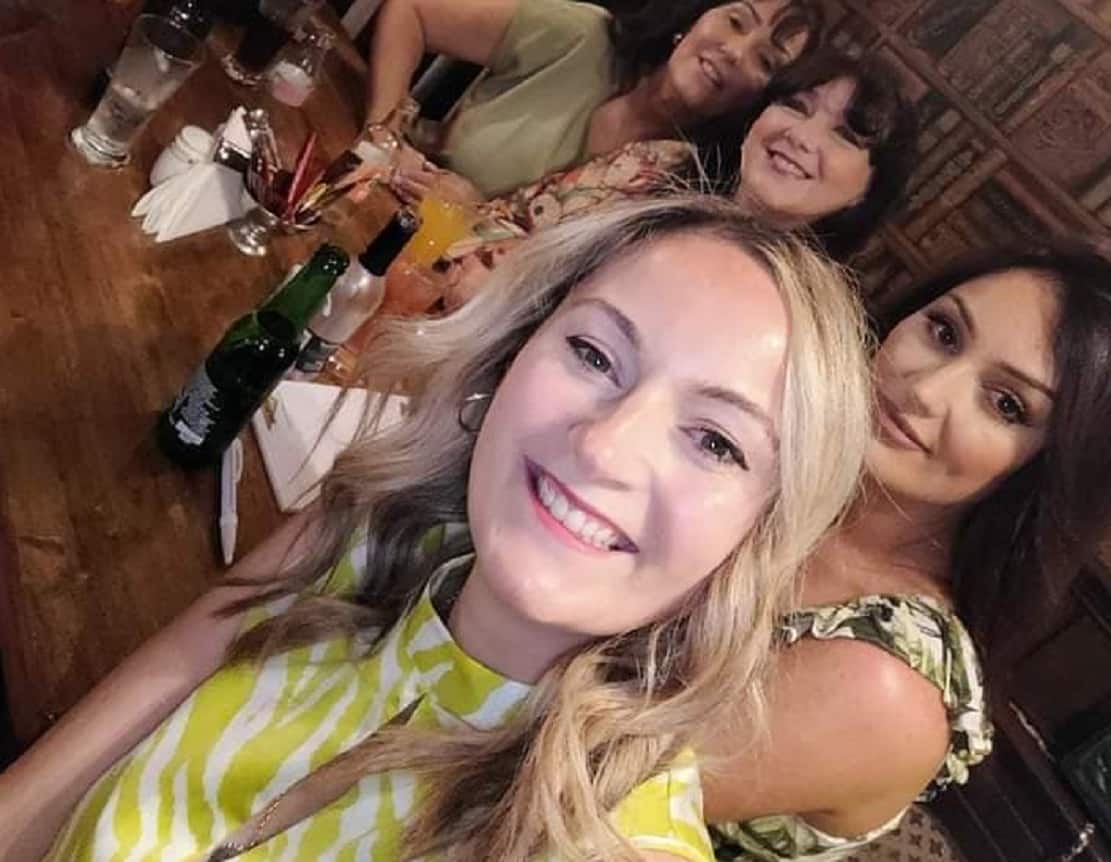 Some of Jim's family at the quiz

A month of  fundraising events in memory of a popular Middletown man has got off to a terrific start with over £2,600 raised already.

Jim Doherty, known by his friends and family as The Doc, died of cancer on July 26 last year, aged 70.

A talented singer, he was one of the regular performers at the monthly session in The Commercial Bar in the town, alongside his wife Frances.

Having survived a sectarian attack in Belfast when he was 21 – he was shot in the back three times – he appreciated every day and said during his illness that he had got an extra 49 years.

“Jim was a real people person, who loved the craic and believed life was for living,” said Frances.

To celebrate his life, Frances organised a series of events in aid of the Southern Area Hospice, NI Chest, Heart and Stroke and Tynan Surgery Patients’ Fund. They will culminate next Saturday, July 30, with anniversary mass for Jim followed by a retro disco and raffle in Middletown Market House.

“There was a bit of a Jim Doc theme running through the quiz as demonstrated by the first question which asked the name of Marilyn Monroe’s first husband (answer James Dougherty).”

Frances said that following the initial story in Armagh I she had also received a very generous donation from the Titanic Hotel for the raffle – prizes of an overnight stay at the hotel and afternoon tea for two – which had boosted sales even further.

Frances has thanked everyone for their support so far.