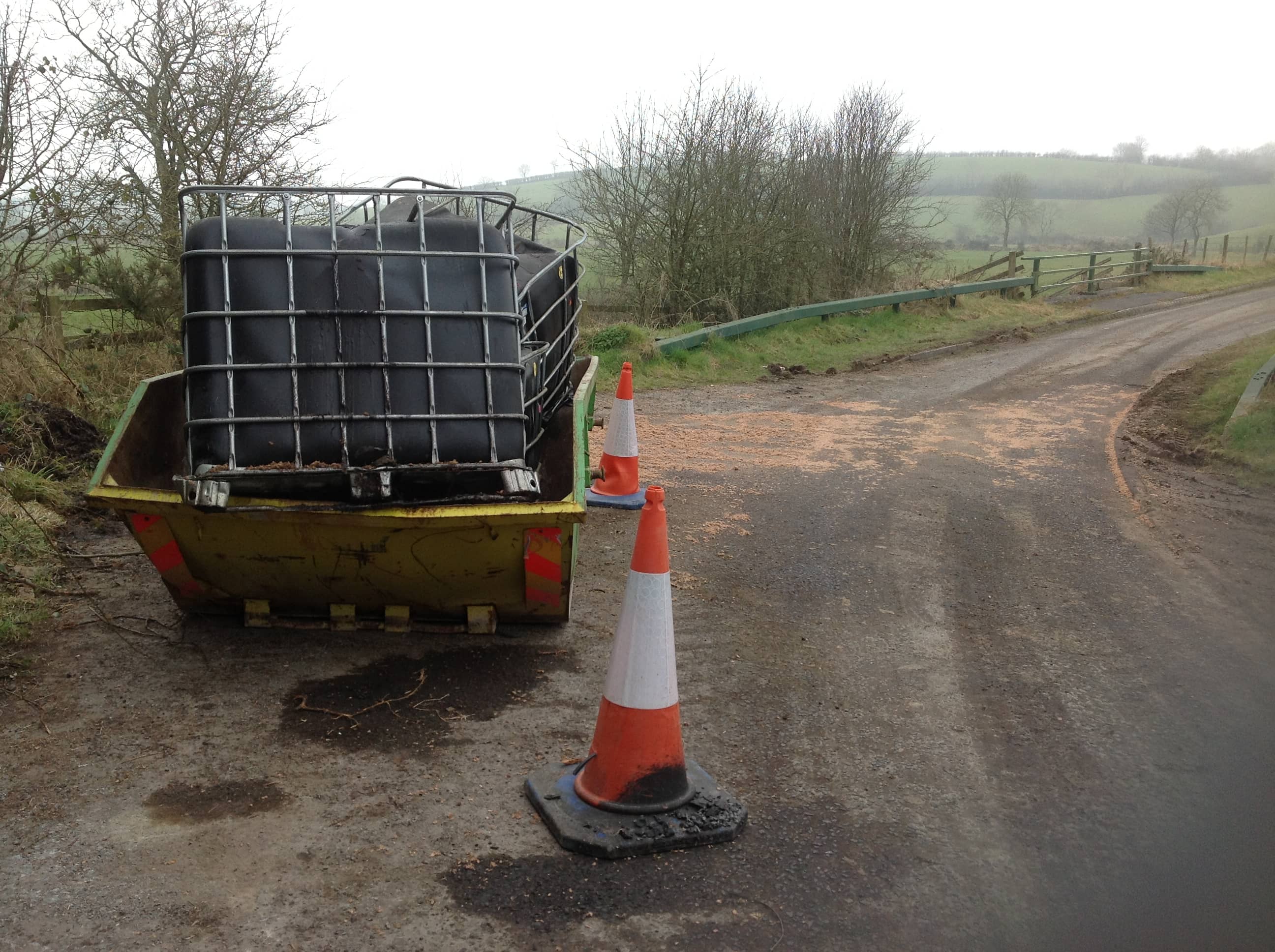 ELEMENTS of the media have been slammed for their “vile reporting” of the ongoing scourge of fuel waste dumping across South Armagh.

He branded it a “disgusting practice” and called on those responsible to stop immediately, saying it only fed the “negative publicists” who thrived on giving the border area a bad name.

Councillor Burns singled out one unnamed publication for its coverage of the issue and had the matter raised with Newry and Mourne District Council.

He said: “Over the last number of weeks the South Armagh area has come under heavy attack from sensationalist and vile reporting from the gutter press that, quite rightly, was totally condemned by concerned locals as well as ourselves as elected representatives.
“We asked that council officials make our thoughts known to the newspaper and reporters concerned.
“Unfortunately, the people who continue to dump this toxic waste along our roads and throughout our countryside are adding another injustice to our district.”

Councillor Burns continued: “While they destroy our environment, they also feed the negative publicists who love to tar us all with the one brush.

“These people, however, have no regard for the South Armagh area or the people that live in it. They continue to treat the people of this district as second class citizens in pursuit of their greed.”

The councillor appealed to the perpetrators to realise the damage they are doing to the district and to desist from this practice, which “continues to destroy the name of the area and its people”.