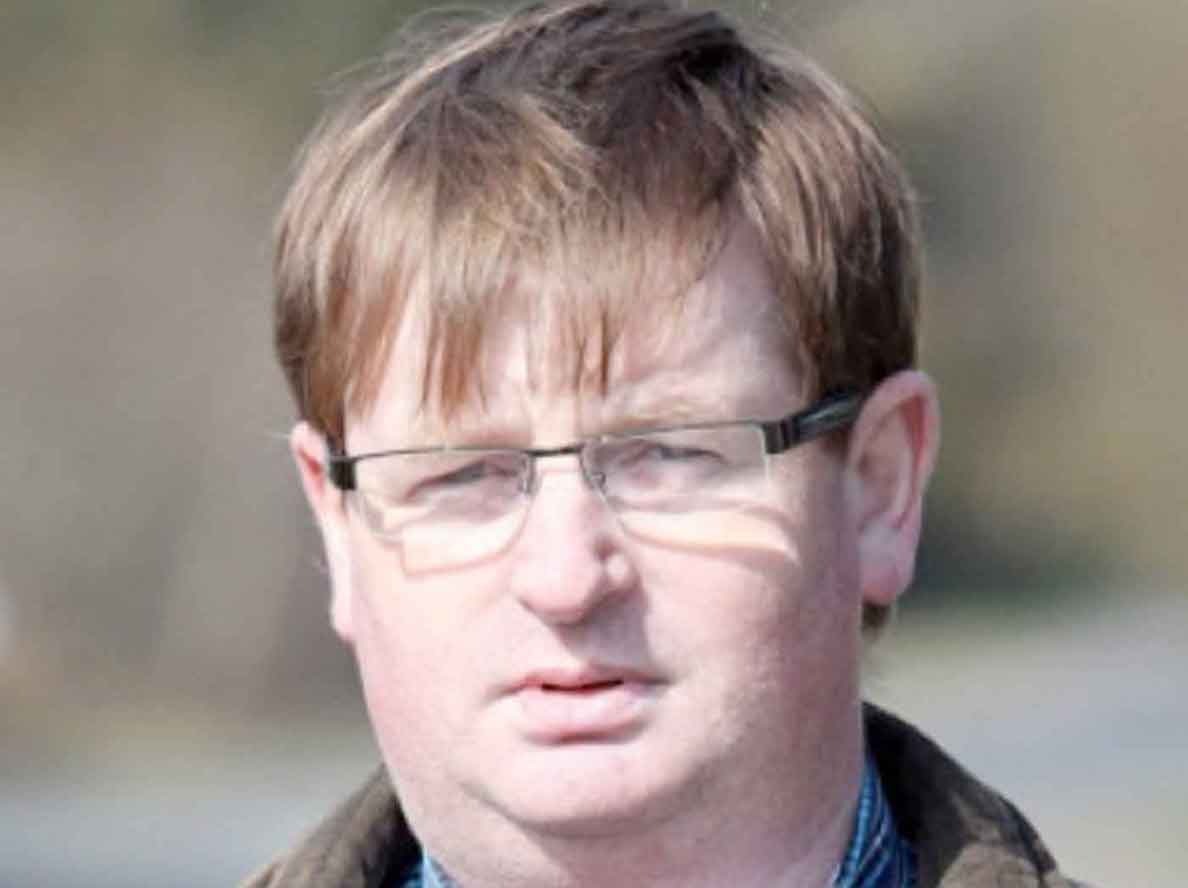 Police have confirmed they are investigating a video posted online which references an ongoing court case regarding the alleged sexual assault of a baby.

The video clip – which lasts almost two minutes – was posted on social media and shows a commentary by Markethill man and victims campaigner Willie Frazer.

It has since been removed.

In the video he references an ongoing court case in which a 25-year-old man has been charged with the sexual assault of a baby on September 29.

The accused appeared in court via videolink yesterday (Wednesday) and an indication has been given that a bail application will be made at a later sitting, with the defendant remanded into custody until November 7.

Police confirmed that an “investigation is underway” regarding the video.

A PSNI spokesperson said: “As is usual procedure during an investigation, we will be liaising with the Public Prosecution Service.”