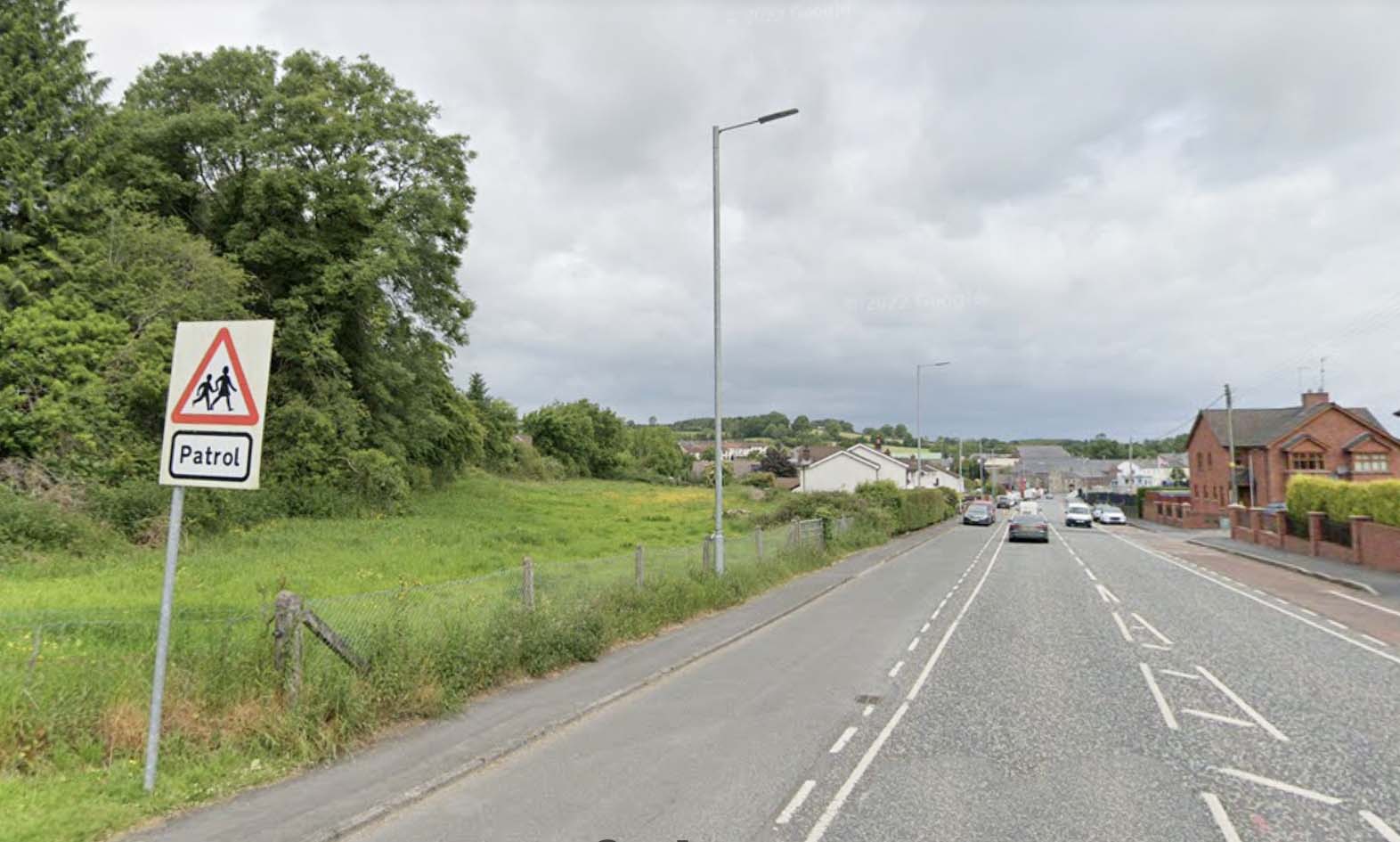 The application was discussed at a meeting of the committee on Wednesday, July 6, where a planning officer advised the application had been called in by Alderman Gareth Wilson and had generated more than four refusals during its processing.

“In total there were 19 third party objections, one petition with eight signatures and one letter of support,” said the planning officer.

“The letter of support was received after the application was reduced, from an initial proposal of 12 semi-detached dwellings to three detached dwellings and officers are of the opinion the revised scheme complies with all relevant planning policy and that the main points of objection have been overcome.”

Speaking on behalf of the application, Dermot Monaghan told the chamber planning permission was granted for the erection of nine dwellings on the site in November 2008 and reminded the chamber the initial proposal was much bigger than the scheme now in place.

“Originally, 12 semi-detached dwellings were sought but the scheme has been reduced on a number of occasions following objections,” he said.

“Permission is sought for three dwellings and the proposed dwellings are all detached with the three bedrooms and large gardens. It will be finished in brick and render, reflecting the area and the properties will be carefully sighted to ensure they do not overlook each other or opposing houses.

“What is proposed are high quality houses in a convenient location and the application is in accordance with all relevant planning policy.”

Councillor Sam Nicholson asked if the objector to the three dwellings had withdrawn their objection and was told that was the case. However, the planning officer confirmed the other objections had not been withdrawn and although they were made against the proposals for more than three houses, they must still be considered.

“Whilst this objection has been withdrawn, in theory the other objections still stand and because they still stand we have to consider them but we are of the view the plans do overcome all these concerns,” the planning officer said.

Commenting on the application, Cllr Nicholson said it is clear there has been “substantial negotiation” on this one and said he was of the view the application will provide “additional homes in a sought after area”.

“It is pretty clear from the presentation there has been substantial negotiation on this one,” he said.

“The initial proposal was for 12 homes and that is now down to three and the application is in accordance with all the planning guidance.

“I know the area well and it will provide additional homes in a sought after area. I think this is a thorough and detailed report and this is a good enough scheme.”

Cllr Nicholson then proposed the application was approved and this proposal was seconded by Councillor Ciaran Toman and the committee voiced its approval. Mowhan site map: A site map with the boundary of the proposed development outlined in red