Motorcyclist in 20s in serious condition after collision with tractor

Police are appealing for witnesses 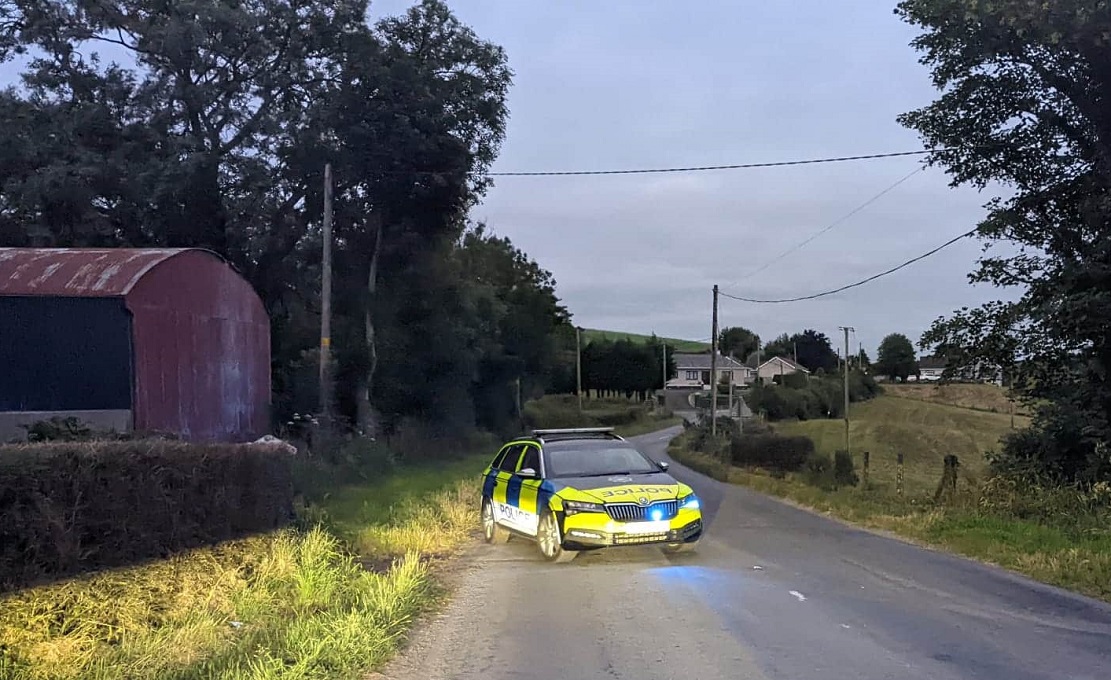 A motorcyclist in his 20s is in a serious condition in hospital after a crash on the Bessbrook Road, Mountnorris, yesterday (Wednesday).

The collision, which involved a tractor, happened around 8.25pm.

Sergeant Lawson said: “The motorcyclist, aged in his 20s, was treated at the scene for his injuries and was taken to hospital where he remains in a serious condition.”

Police are appealing for information and are asking anyone who may have witnessed the collision or who may have dash-cam footage to contact police on 101, quoting reference number 1777 of 20/07/22.

A report can also be submitted online using the non-emergency reporting form via www.psni.police.uk/makeareport/.

A spokesperson for the NI Ambulance Service (NIAS) said they received a 999 call at 8.15pm.

“NIAS despatched two emergency crews to the incident. Following assessment and initial treatment, one patient was taken to Royal Victoria Hospital by ambulance.”