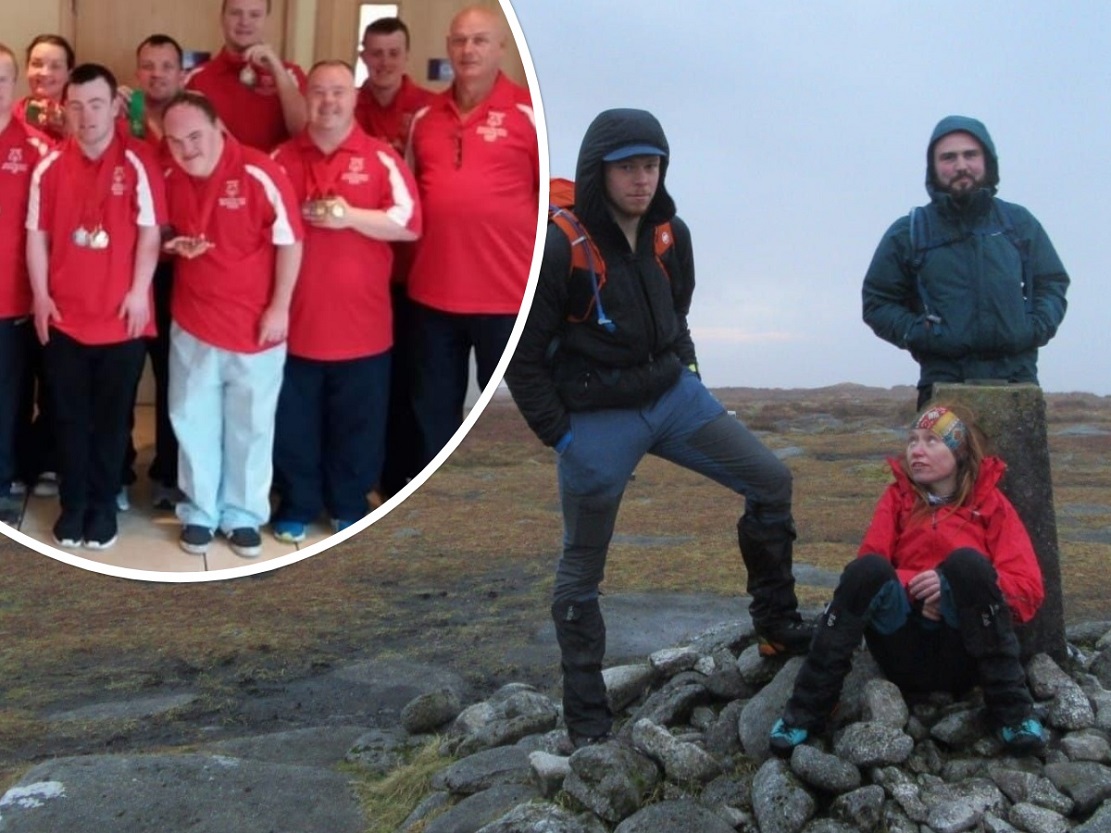 A Co Armagh woman is taking on the 32 summits of Ireland back to back, not for the first time, in order to raise money for Special Olympics Swimming Club.

Carolyn McKinney became the first female to conquer the task back in August of last year, along with Leitrim man Michael John and Ben Scott of Wicklow, in just 87 hours.

Speaking to Armagh I then, the Markethill woman had expressed disappointment at the time as the group had been aiming to complete the climbs in under 80 hours.

Carolyn explained the group got in touch with each other through the Facebook Page ‘Hiking Ireland’ and the challenge was set by herself, although she was not sure who else would be “mad enough” to join her.

Her first taste of hiking came with the Girls Brigade; she stepped away from it in her teenage years but later rediscovered the hobby.

Not one to be beaten, since August Carolyn and the group have been in training in order to try to beat their previous time.

“I have been itching to do it again, torturing the others but one of them is a teacher so we had to find a time that suited him and the driver, we had to see when he was free also.

“We have all been training, setting challenges on strava for each other,” she said, “last month it was to run or hike 100K, I got about 183K by the way”.

Last weekend, the group met up for a night time climb of the Wicklow mountains for training.

“We haven’t even told anyone what we are aiming for in case we don’t get it, we know where we lost time before so I have people meeting us at two locations with hot food as waiting on takeaways had slowed us down before.”

Explaining the choice of charity, Carolyn said: “People kept saying to me ‘you should be doing it for charity’, but I have raise a lot of money in the past for mountain rescue and Armagh food bank, I am sure people are sick of me asking for money.

“But I got to thinking and the Armagh Special Olympics Swimming Club seemed like a worthy cause. My mum used to coach at the leisure centre and she along with her friend set up the club years back.”

It is a real family affair as Carolyn’s sister, brother and niece are all involved in coaching at the club.

“We are all swimmers, myself included, I would be up three times a week”, said Carolyn, “one of my son’s has lodged paperwork to join the Special Olympics Swimming Club  and my other son attends the Armagh Swimming Club.

“I just thought it would be a good idea to raise funds for them, as they are always in need of money as they take the team through the UK to compete”.

The group will be starting at 12pm on April 8 at Mount Errigal in Co. Donegal and finish at the point, they hope, on the Monday.

They will travel roughly 1800km- 30 hours of which will be driving- and climb almost the equivalent of Everest twice.

You can make a donation on by visiting their Go Fund me page.