A former student of the Royal School Armagh, he has previously worked with Tottenham Hotspur, Ulster Rugby, Ireland Rugby and the JD Academy 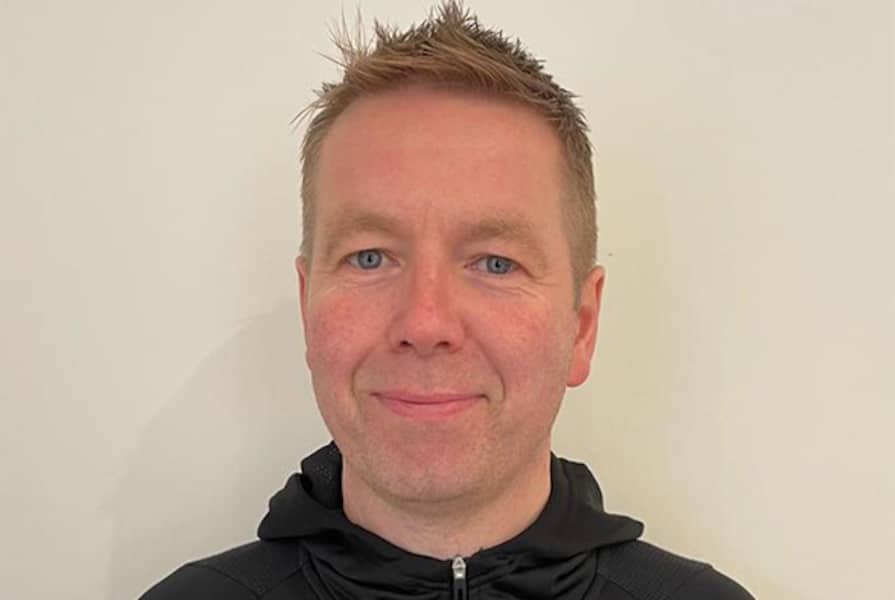 Gareth Robinson – the former head physiotherapist at Ulster Rugby – has been appointed as the association’s Elite Youth Physiotherapist.

In the newly created role, Gareth – known to many as ‘GG’ – will provide physiotherapy support in the elite player development phase. It covers girls up to the age of 19 and boys up to the age of 17, as well as players at the Irish FA JD Academy.

The experienced physio – who is a former student of the Royal School Armagh – has previously worked with Tottenham Hotspur, Ulster Rugby, Ireland Rugby and the JD Academy.

Andy Waterworth, Head of Elite Player Development at the Irish FA, explained: “As well as co-ordinating our physiotherapy programme, Gareth’s role will also extend to looking at trends in the elite youth game such as maturation and age relative effect and burnout across the male/female pathway.

“This is a newly created role that will complement the elite player pathway and provides an opportunity to ensure continuity of service across underage elite squads.”

GG Robinson first entered the world of elite performance physiotherapy in 1998 when he became assistant physio to the first team at Premier League side Tottenham Hotspur.

He returned home to Northern Ireland in 2000 and then spent 18 years as head physiotherapist at Ulster Rugby, where he looked after the senior team, led a department and ensured service delivery to underage representative squads.

During this period he also worked with Ireland’s senior international squad as well as the Ireland A and U21 squads.

In 2019, Gareth – whose father Greer was the former owner of the Markethill Livestock Sales – was lead physiotherapist for the famous invitational rugby union club Barbarians during their autumn tour.

Gareth first joined the Irish FA physiotherapy set-up on a part-time basis back in 2018. He was physio for U17, U18 and U19 boys’ international squads.

And just last year he became the lead physiotherapist at the Irish FA JD Academy, a role which also included responsibility for the U16 international squad.

Gareth, who was also the physiotherapist with NIFL Premiership side Glentoran from 2019 until 2021, told Irish FA news: “I am really pleased and excited to be joining the Irish FA and to have this opportunity.

“I know that my experience in elite performance sport will ensure that the physiotherapy provision for our elite pathways is delivered and the service complements the football and physical development of our young players.”