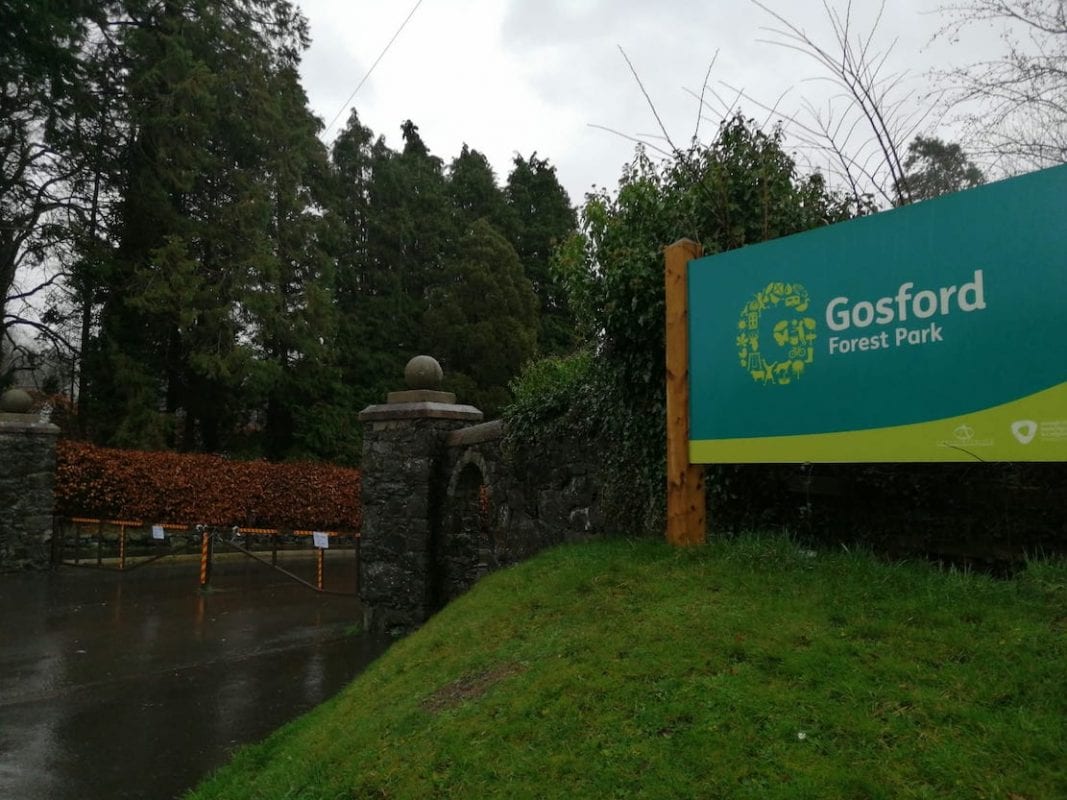 Campaigners demanding a safe crossing between Markethill and Gosford have accused the powers-that-be of trying to “fob us off”.

It comes after two letters received in relation to calls for safe passage between the town and forest park across the busy main road.

And neither has given a commitment to have anything done.

The council says it is not its responsibility

And the Department of Infrastructure says it will respond to a letter penned by a 12-year-old schoolboy – which kickstarted the campaign – before the end of the month.

Markethill High School pupil Rhys Ryans had written to Armagh City, Banbridge and Craigavon Borough Council and his letter was forwarded to the Department.

Rhys had called on the powers-that-be to provide a safe crossing for the kids of Markethill to enjoy the new facilities at Gosford.

A petition has also been established which is available to sign online and in businesses around the town.

The intention is to present this to ABC Council chief executive Roger Wilson.

Rhys’ original letter has now warranted responses from both the council and Department.

The council has informed the Markethill High School pupil that the provision of a crossing is outside its control.

The letter, from the customer services manager, adds: “I have sent a copy of your letter to the manager of the Forest Park and he will pass it on to the Department of Infrastructure on your behalf as we would like to help you and your friends get safely to the Forest Park.

“We hope that you will visit us in the Forest Park as much as you can as we have the mountain bike trail and a new adventure play trail opening in September 2020.”

The Department’s Southern Division in Craigavon has also issued a brief response to acknowledge receipt of the letter.

Rhys’ mum Simone has said both are trying to pass the buck.

She told Armagh I : “They are just palming it off – it’s not the council that has a say but yet DFI will say it’s not up to them.

“Well then, how about the council and DFI both take responsibility for a passage and both pay half each? Problem solved!

“They should be doing something instead of playing games and messing about before a child or someone is killed on the road.

“Unfortunately for the council and DfI this isn’t good enough and these letters will be getting a response.

“Too many people have signed the petition for them not to listen.”

Simone urged both to take theh lead and added: “Stand up ABC council and DfI and take responsibility and stop with the childish games. After all you can pump lots of money into Gosford so give us a safe way across!”

People can lend their voices to the campaign by signing the petitions available throughout the town. You can also show your support by signing on line. Simply click on the petition link here and add your name.