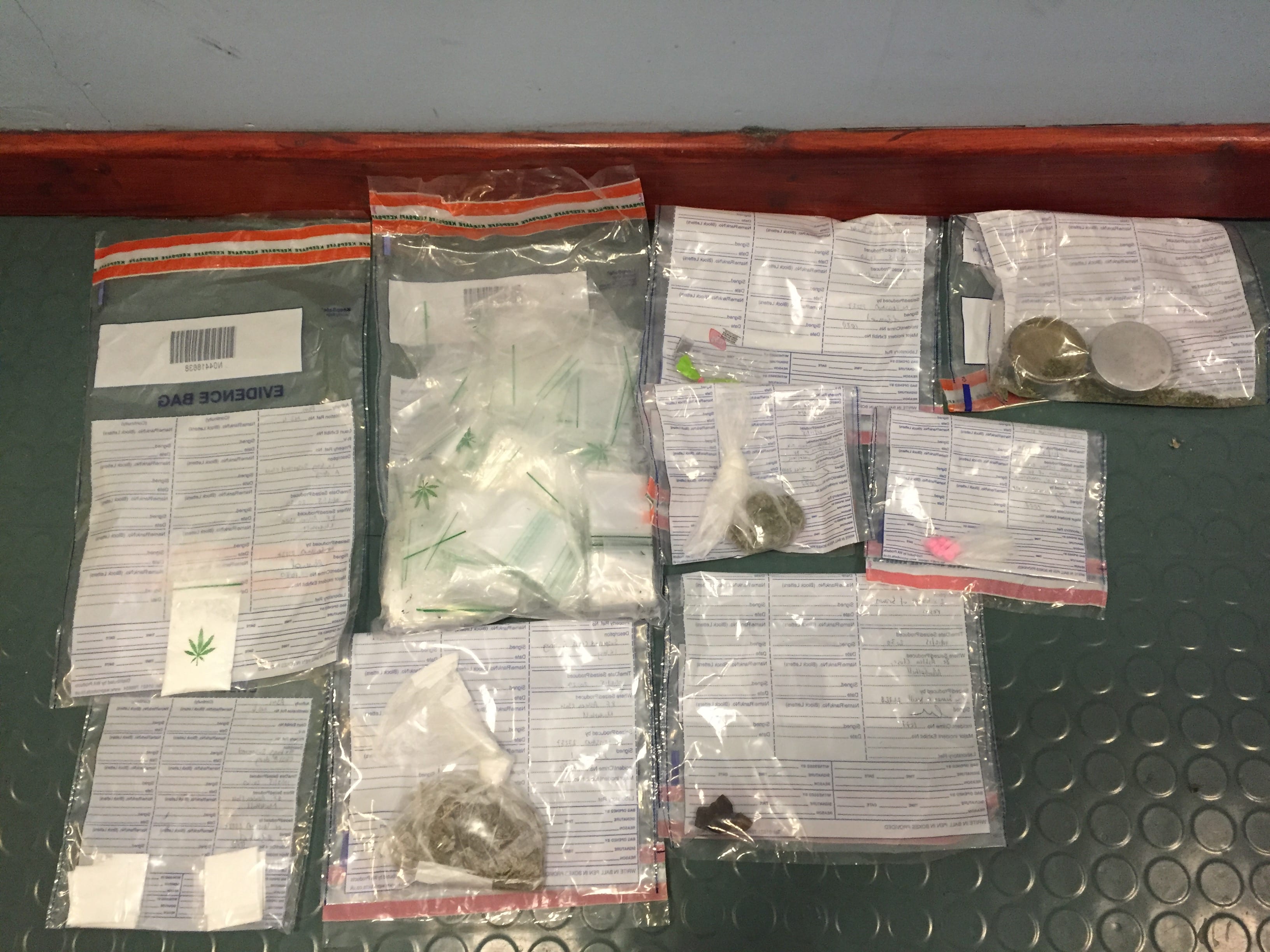 Two people have been arrested following the seizure of drugs in Markethill.

Drugs with an estimated street value of £1,365 were seized. These included suspected cocaine, cannabis and Ecstasy. Additional drugs paraphernalia were also recovered. Drugs seized from a property in Ashlea Close, Markethill

Chief Inspector Davy Beck said: “I hope this sends a clear message to all the community in Markethill that we are committed to addressing crime in whatever form it appears.

Our investigations, enquiries and efforts may not always be obvious or apparent but the public should rest assured that we are continually taking steps to reduce crime and prevent, detect and deter criminal activity.

“I would encourage anyone who has information in relation to the sale or use of illegal drugs to contact us on 101.”