Mum barricaded herself into room with kids out of fear 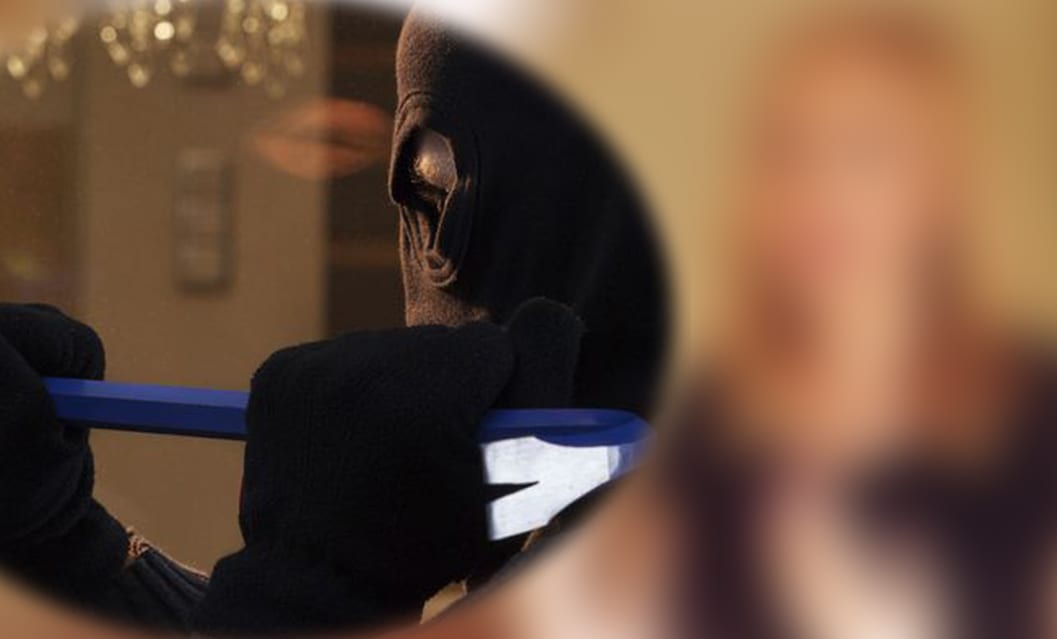 A young mum was left terrified for her children’s safety after disturbing burglars at her county Armagh home last night (Tuesday).

Beckkah, 24, – who only wanted to be identified by her first name – was at home in Kingsmills when the would-be thief targeted her house.

Her boyfriend was working overseas at the time as she looked after their three children – all under the age of four.

Speaking to Armagh I, Beckkah spoke of her terror and how she spent the remainder of last night barricaded in the same room as her youngsters.

“Last Friday a man came to our house saying he was selling socks,” explained Beckkah.

“He spoke to my boyfriend and asked if he had any car batteries to which he said no!

“We have a vintage tractor and a sports car in our drive as well as my boyfriend’s car so I’m not too sure if he was fishing around those.”

A few days after that – an incident she described as strange – a would-be thief attempted to gain entry to her home.

“I heard a noise and went out the back door to see what it was but there was nothing there, so I came back in and it was then I noticed that the kitchen window was opened.

“So I closed the window over and it was then I saw a man run past the window, up the drive and out to a car that was parked at the field next to our house.”

She added: “I’m terrified now as my kids are in this house and if someone came in I would be useless on my own.

“I was so shook up last night; I just sat in a room with my kiddies and made sure they were okay. Terrified isn’t the word!”

Beckkah did not link the two incidents but suggested it was very coincidental.

“I’d just like to let everyone in this area know as last year there were break-ins at both ends of the road. People need to be vigilant and look outr for each other.”

Police are investigating the incident.