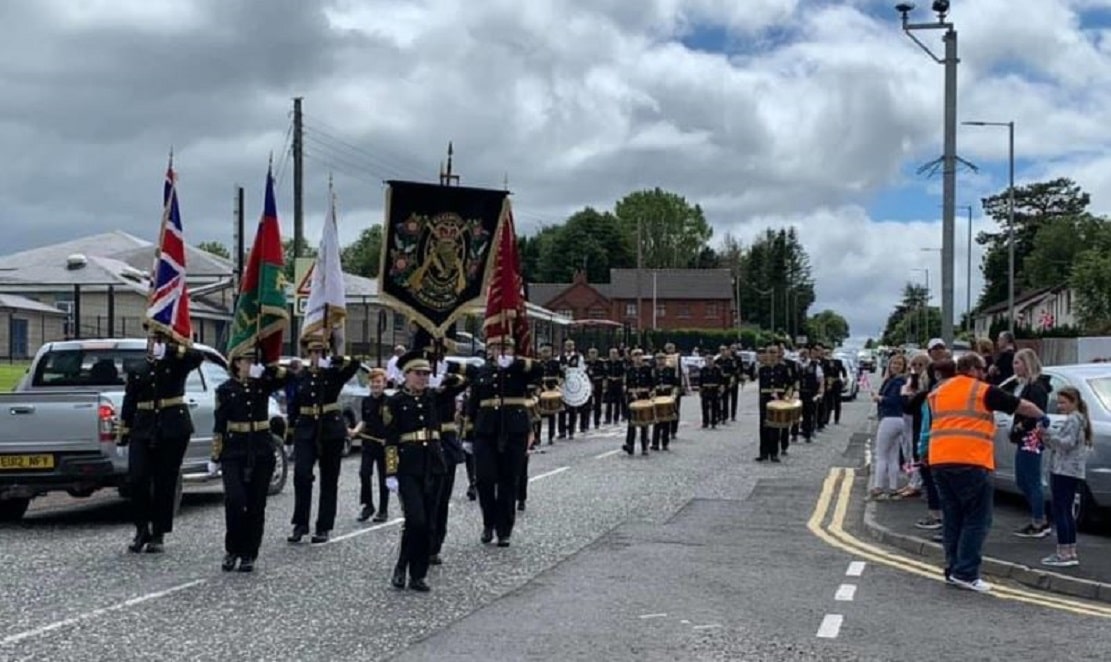 Kilcluney Volunteers Flute Band will be host their annual parade and competition on Friday, June 4, in Markethill but it is set to be a fairly different affair.

Known locally and throughout the band scene as ‘The First Friday in June’, it is widely acknowledged as one of the premier parades in the country.

However, this year’s festivities will be slightly different as due to current restrictions and limits in relation to public gatherings, the event is by invitation only.

There are scheduled to be 17 bands on parade, including the hosts, with the majority of these being local to Markethill.

Kilcluney have also invited a number of bands who were due to support them at their cancelled indoor concert which was to take place in April, of last year.

Meanwhile, the band looks forward to being in a position to welcome all bands back to Markethill for next year’s parade.

A spokesperson for the band said: “We would appreciate everyone in attendance on Friday night adhering to all Government guidelines and restrictions, especially in relation to respecting social distancing and also complying with parking restrictions and council by-laws.

“A street collection will take place in aid of band funds and we are hoping for another safe and successful family friendly event. ”

The parade takes place on Friday 4th June, starting at 7.45pm and the procession will follow the usual route.

For further information on the parade and the band, visit the popular Kilcluney pages on Facebook and Twitter, which are updated regularly with news, clips and photos.