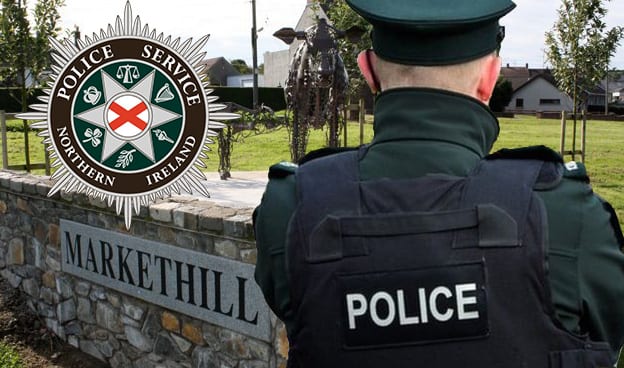 Police have issued a renewed appeal for help in finding a driver who knocked down a Markethill man and left him to die.

The shocking incident happened on Monday, June 13, when the body of James Shields was found on the Shillington Road.

This afternoon, the PSNI said the 52-year-old had been in the Victoria Bar the previous night, leaving at around 10pm to walk home.

“He never arrived, and we believe that he was hit by a car which then drove on,” said police.

In a renewed appeal for help, they urged: “If you were driving, do the right thing and come and talk to us. Northern Ireland is one big village; this will catch up with you sooner or later.

“Until that point, it won’t go away, for the family, or for you.

“James’ family want answers, we want to get them those answers, but we need your help in getting there.

“If you were in the area at all that night, even just passing through, call us. If you saw a vehicle driving erratically, or know of someone behaving out of character, seemed panicked or overly interested in this case, again, let us know. Do you know of a car which sustained damage around that night which you only noticed after the incident? Again, let us know.

“Someone out there knows something that can help so please, for the sake of James’ family, step up, and give us a call.”

Anyone who can help should call the PSNI in Armagh on the non-emergency number 101.