They could be in place by the spring of next year - well in time for the arrival of the bright nights and warmer weather! 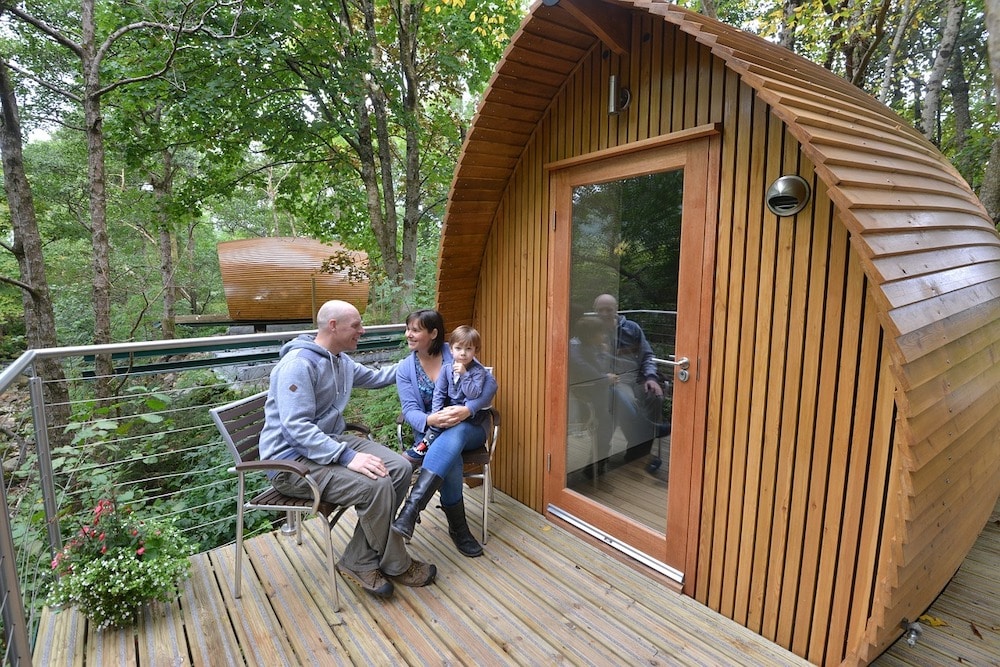 New glamping pods should be in place at Gosford Forest Park by the spring of next year.

Armagh City, Banbridge and Craigavon Borough Council has just gone out to tender to make the latest addition to its five-star attraction a reality.

It came as the new themed play trails were opened at the forest park, just outside Markethill, which have proved to be a runaway success.

The ongoing goal is that Gosford should be converted into one of Ireland’s best family destinations and there are many more plans too.

These new glamping facilities will add a new dimension.

Council is now seeking a successful enterprise to provide and install what are described as “accessible lodge pods”.

Three of these will be put in place and the tender is to be awarded based on “price and cost-effectiveness”.

Those who may be able to fulfil the requirements have until January 8 to apply.

It is expected that the contract will be awarded shortly after and the successful bidder will have two months to have them in place – well in time for the warmer weather next year!