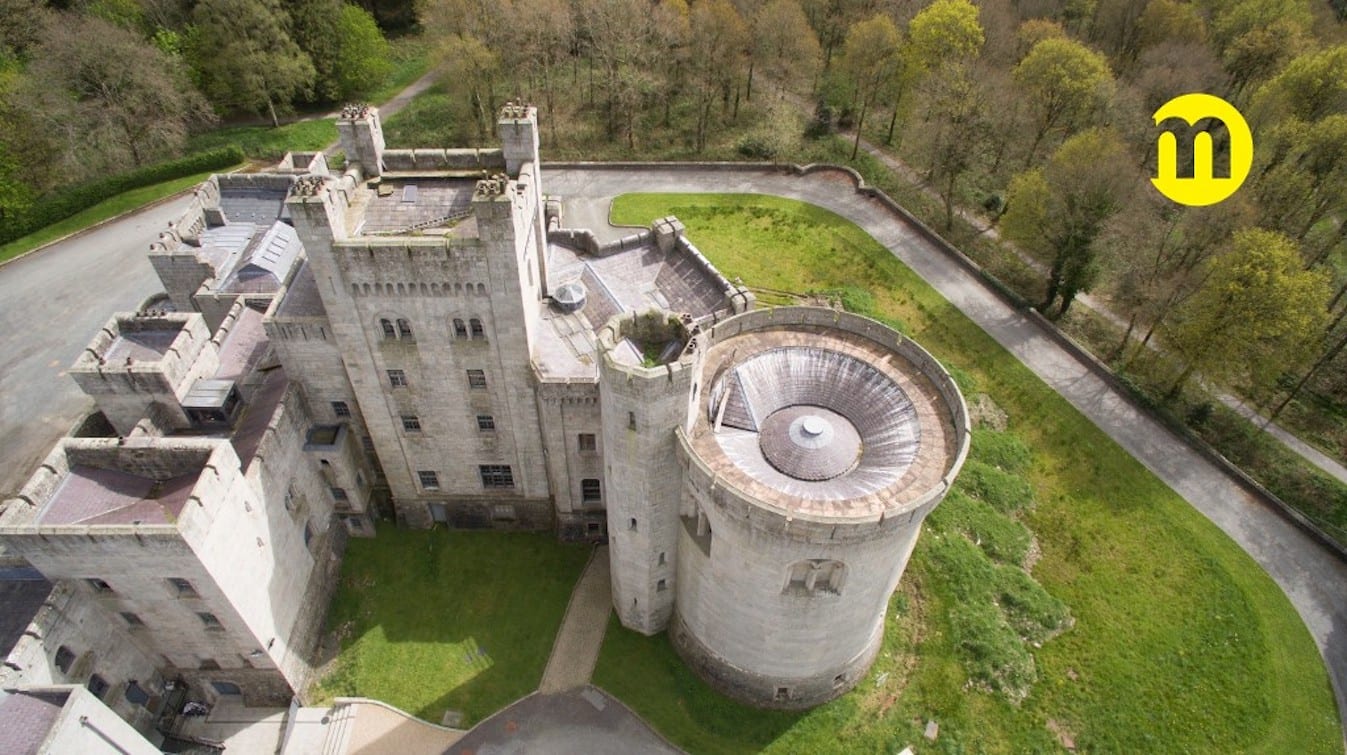 Gosford Castle – location of the hit TV show Game of Thrones – has been sold.

And the plan is to create luxury apartments.

It comes as there are plans for a major themed studio development around the global ratings winner.

The stunning 19th century castle near Markethill was used to shoot exterior scenes during the HBO series third season.

It is most notable for the scene in which Rickard Karstark is beheaded by Robb Stark in the episode “Kissed by Fire”.

The section which has been sold includes the Round Tower, Great Hall, Dining Room House, Old Keep, Inner Bailey and Library Wing.

It was advertised for sale at around £500,000 in July of last year by Armagh-based Maison real estate.

Maison director Ciaran McGurgan, speaking at the time, said: “The portion of the castle being marketed for sale at this point has been partially developed in places with a view to convert the space into six luxury apartments with each boasting an average space of 3,500 sq ft and with some offering roof top gardens.

“A potential purchaser could also invest with a commercial direction in mind as the buildings have been used previously as a hotel and as a movie set for the world famous ‘Game of Thrones’ TV show.

“The possibilities are endless and only on inspection can this castle and its beautiful location be truly appreciated.”

The marketing generated great interest and it has now been confirmed a sale has been agreed.

It is understood the developer intends to complete the project by creating luxury apartments.