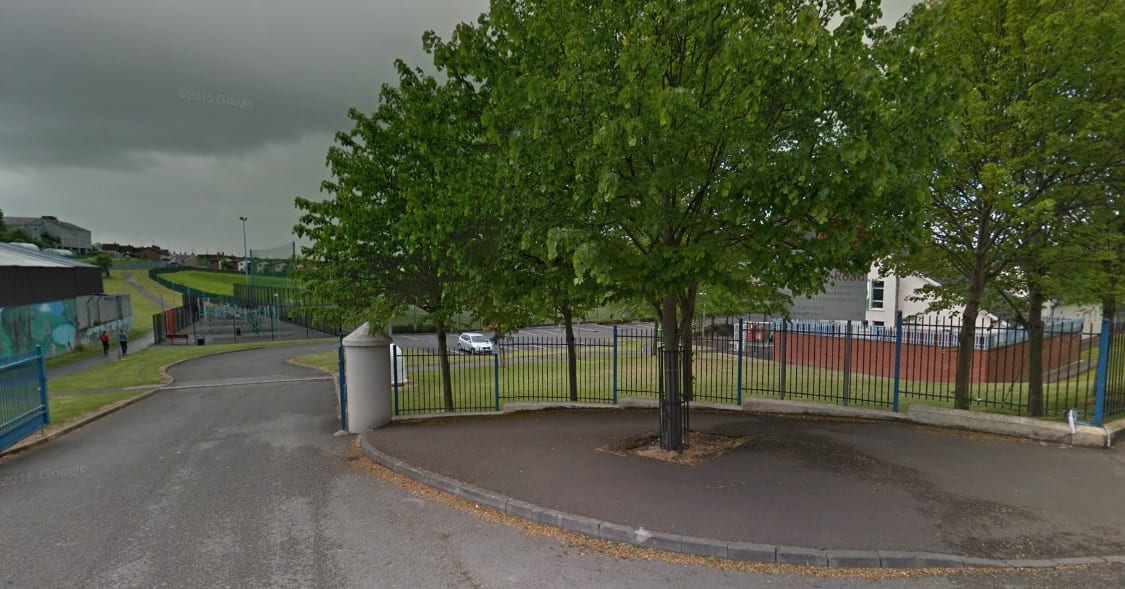 An investigation is under way following the possible assault of a man in Armagh on Monday evening.

The man suffered a wound to his head and had “blood streaming down his face” according to one eye-witness.

A PSNI spokesperson, speaking to Armagh I, said: “Police received a report of a possible assault in the Sherryfield Park area of Armagh at around 5pm on Monday evening.

Anyone who witnessed an assault in the area, or anyone who can help the police investigation in anyway, is asked to get in touch by calling 101.