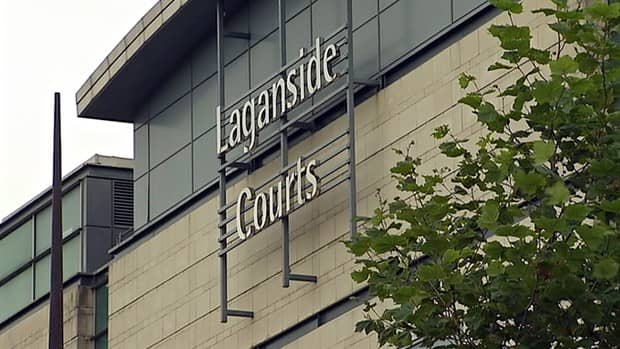 A CRAIGAVON man has been remanded in custody for sentencing in September after admitting being in possession of guns, an improvised rocket propelled grenade launcher and ‘full metal jacket’ bullets.

The trial of Thomas John Edwards, 49 and from Meadowbrook, Tullygally, was due to start at Belfast Crown Court today (Tuesday).

But, instead, defence lawyer Andrew Moriarty asked for the charges to be put to him again.

Edwards pleaded guilty to 5.1g of mixed small arms propellant and a grip-stock assembly for a Propelled Recoilless Improvised Grenade (PRIG) launcher on 10 August, 2011 with intent to “enable another person to endanger life or cause serious injury to property in the United Kingdom or the Republic of Ireland”.

He also pleaded guilty to having a Beretta pistol, an assault rifle, two magazines and a total of 47 “full metal jacketed bullets” with the same intention.

Edwards admitted a further charge of possessing a balaclava for a terrorist purpose and providing his home for terrorism.

No facts of the case were opened in court on Tuesday.

Edwards was remanded into custody until he is sentenced in September by which time pre-sentence probation reports will have been compiled.