Man arrested on suspicion of assault at Markethill Farmers’ Mart 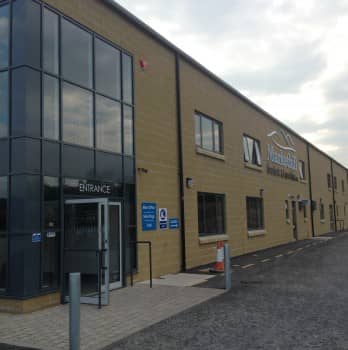 A man was arrested on suspicion of assault occasioning actual bodily harm after an alleged incident at the Farmers’ Mart in Markethill today (Tuesday).

Police confirmed to Armagh I this evening that they were investigating an assault in the Cladymilltown Road area of the town.

A 34-year-old man was arrested.

Armagh I understands that a man, from Keady, was taken by ambulance to Craigavon Area Hospital. His condition is not known at this time.