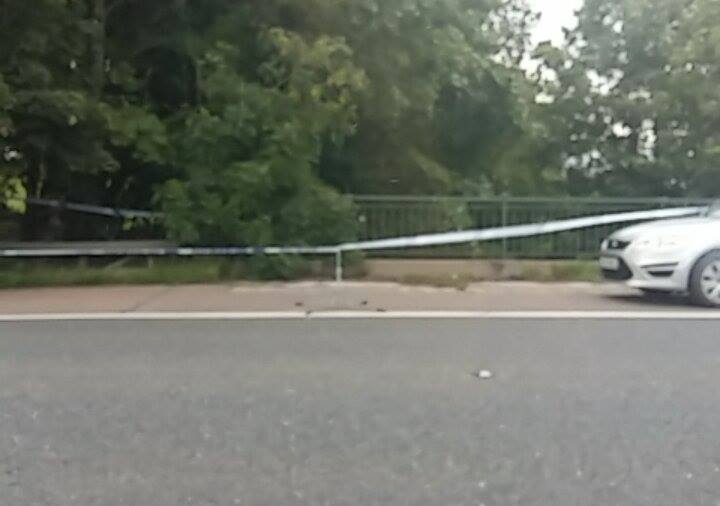 A 20-year-old man has been left in a serious condition following an assault in the Millford area of Armagh on Sunday morning.

Detectives investigating the incident have arrested a 25-year-old man.

They young man sustained a number of serious head and facial injuries when he was attacked in a field off the Monaghan Road.

Inspector Edel Stinton told Armagh I: “At this time we believe the assault may have occurred early on Sunday morning but was not reported to police and the victim was not found until shortly before 5pm on Sunday evening. He was taken to hospital where he remains in a serious condition.”

The 25-year-old man was arrested on Sunday evening.

He remains in custody this morning assisting police with our enquiries.”

Anyone with information about this crime can contact detectives in CID by calling 101. Alternatively information can be given to the Crimestoppers charity anonymously on 0800 555 111.

Forensics were in the area for a number of hours following the discovery of the man.