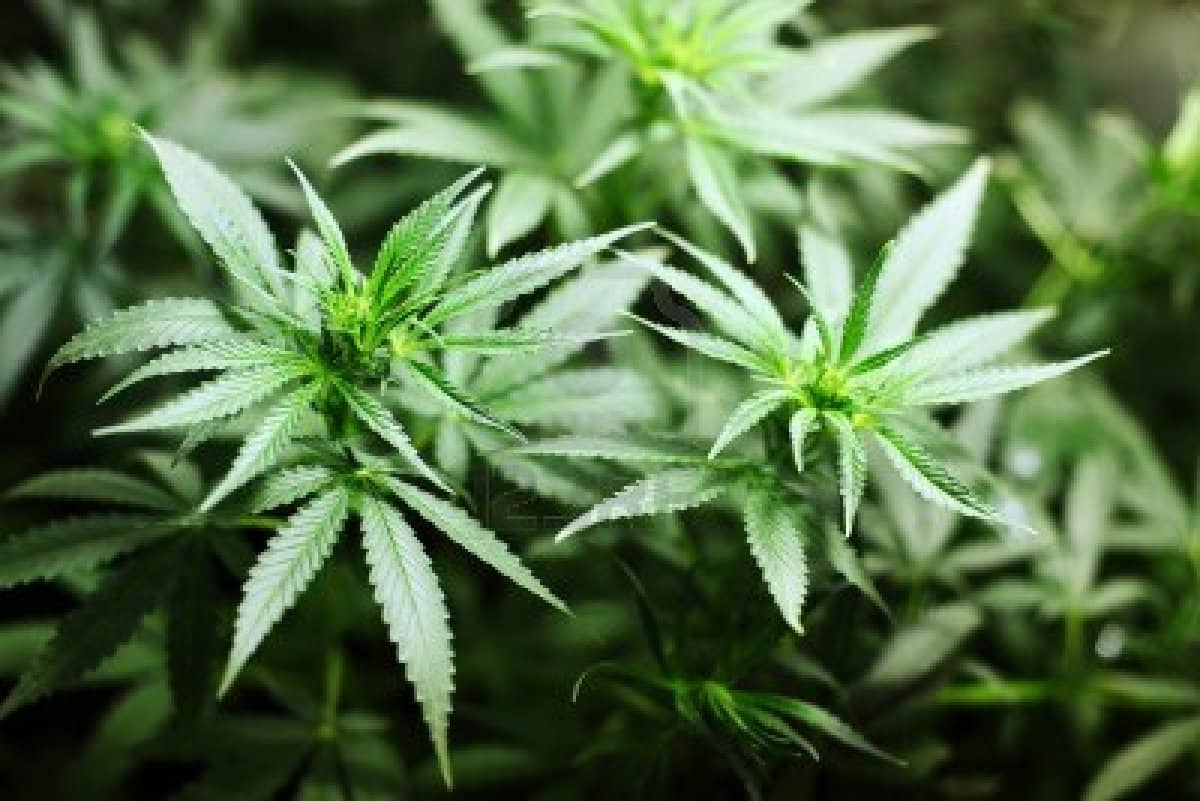 Officers from the E District Tactical Crime Team have arrested a 43-year-old man and recovered a number of suspected cannabis plants.

It follows a search at a house in the Tullyroan Road area of Loughgall last night, Friday, November 21.

Sergeant David McClelland said: “Officers from the Tactical Crime Team carried out a planned search of the house after receiving information from concerned members of the public.

“Approximately £70,000 worth of suspected cannabis plants were found on the property along with equipment used in cultivating the drug.

Sergeant McClelland continued: “I would like to take this opportunity to thank the community for their continued support. This is an example of the success we can achieve when police and members of the public work together to tackle the scourge of illegal drugs.

“I encourage anyone with any information about illegal drugs to contact police on 101.”

The man arrested has since been released pending further police enquiries.