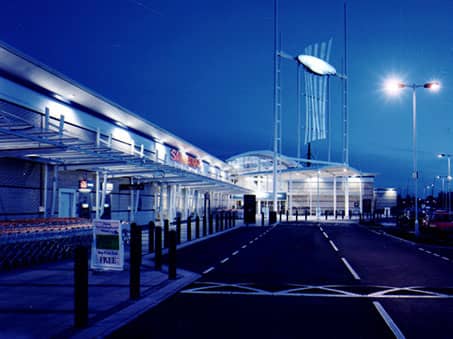 POLICE in Craigavon are appealing for information following a report of suspicious activity in a retail outlet at Rushmere Shopping Complex.

Between 1.30pm and 2.30pm on Monday, May 27, a man was in a clothing store with a three-year-old child when he noticed a male person standing over the child and looking at him.

The male walked away when challenged. He was observed walking around a store and was joined by three other males.

All left the store after they attempted to board a lift at the same time as a female shopper and staff prevented the female from boarding.

Police say they are investigating this incident and are keen to hear from anyone who was in the store at this time and observed anything untoward or any suspicious activity. The public are also urged to report suspicious activity immediately  on 0845 600 8000.