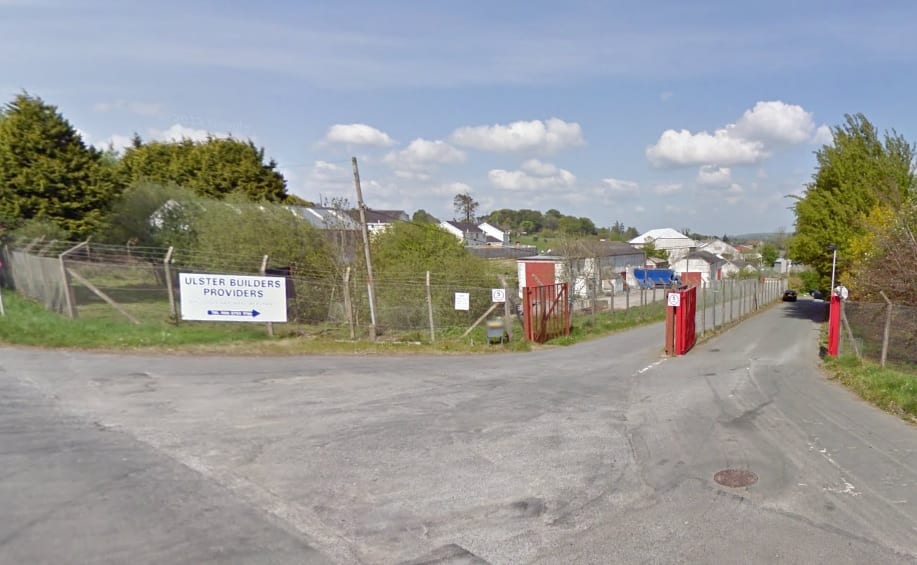 A major housing development in Keady is finally to be given the go-ahead – more than five years since plans were first submitted.

The development can now proceed on a site beside the Keady Business Centre on the Annvale Road.

An application to build there was submitted by Racarbary Developments back in December 2010.

But it previously had been subject to a site visit in 2012 and subsequently recommended for refusal with a number of planning policy reasons cited.

A lot of correspondence has taken place in the interim and now the development will be given the green light next week.

The substantial plans will allow for a total of 99 new properties to be built on the Ulster Builders site. The land in question had been zoned under a previous Armagh Area Plan 2004 for no particular use.

Currently buildings on the site will be demolished.

The proposal will see a mixed residential development, bounded by hedgerow as a means of separation from the Keady Business Park. There will also be tree planting and ‘green areas’ and open space.

The application has now satisfied all outstanding matters.

It will be recommended for approval when presented by a planning official to a meeting of Armagh City, Banbridge and Craigavon Borough Council’s planning and regulatory services committee when it sits next Wednesday night.

The approval comes as the town of Keady is preparing to see the start of a major environmental improvement scheme at a cost of £1.4 million.

And there are further future plans in relation to Keady Glen with more developments in the months and years ahead.