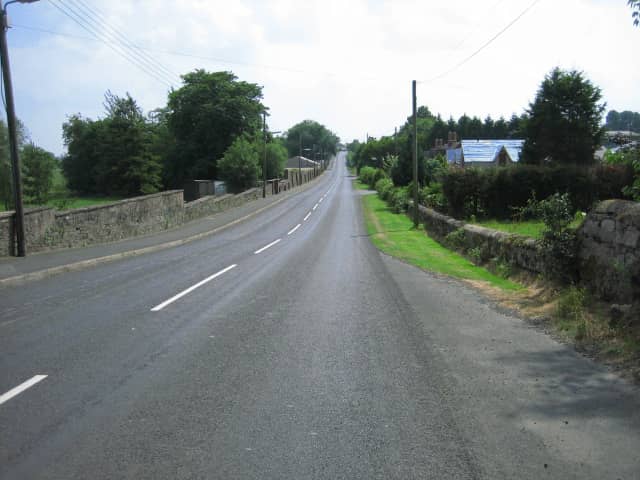 WORK will begin next week on a major new £300,000 road scheme at Charlemont.

The project starts on Monday, January 7, and has been announced by Regional Development Minister and Newry and Armagh Ulster Unionist MLA Danny Kennedy.

It will involve the construction of a right turning lane and resurfacing scheme at the A29 Armagh Road/C185 Charlemont Road junction.

Said MinisterKennedy: “Benefits of the scheme is to provide traffic with a right turning facility for vehicles coming from the Moy/Portadown direction heading to Blackwatertown and also to improve the existing carriageway surface on the A3 Armagh Road.”

To help minimise any inconvenience to the travelling public and local businesses the majority of this work is programmed to be completed using a one way lane closure from Moy to Armagh, with a diversion via B28 Collegelands Road and the B77 Loughgall Road.

While work starts next Monday, the lane closure will not take effect until a week later, on January 14, and will remain in force until around the middle of March, when the scheme is expected to be completed.

The dates are subject to favourable weather conditions and Roads Service will keep the public informed of any change.

A DRD spokesman said: “Roads Service has carefully programmed the works operations and traffic management arrangements in order to minimise any inconvenience to the public, however motorists should be aware that some delays may be expected and that additional time should be allowed when planning any journeys.