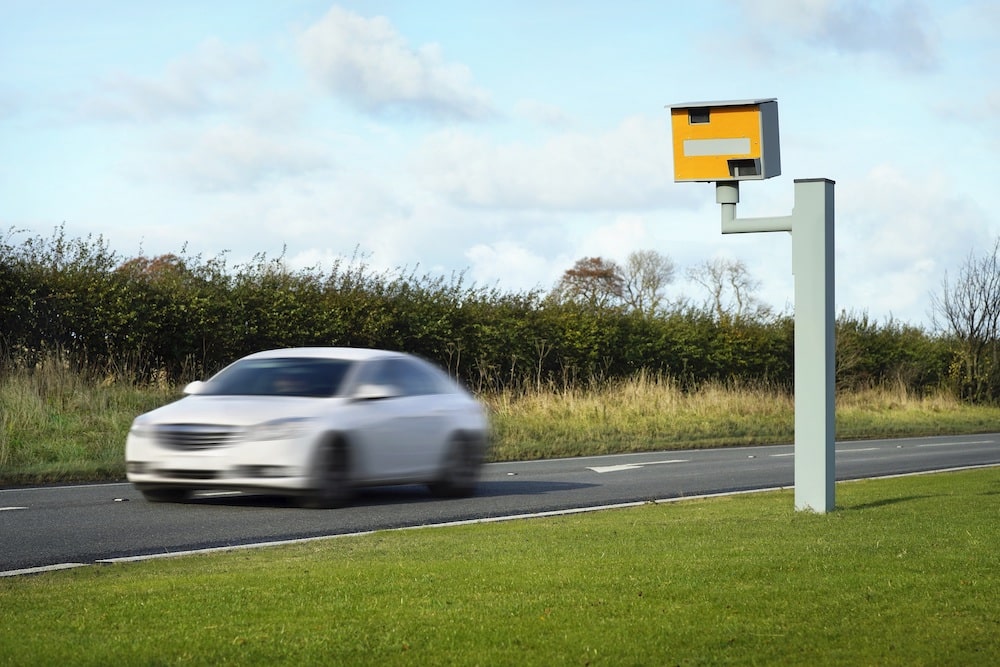 A Lurgan woman who was caught driving whilst over twice the legal limit after colliding with a speed sign has been handed a three year disqualification.

Court heard this was the 80-year-old’s second conviction for this type of offence, the first occurring in 2012.

Rosaleen Lennon, of Ashgrove Drive, pleaded guilty to driving with excess alcohol in blood at Craigavon Magistrates’ Court on Friday.

Prosecution outlined that on November 8, at 3.29pm, police received a report of a one vehicle collision on the Annesborough Road in Lurgan.

Upon arrival, officers observed a Renault Clio which had collided with a speed sign.

Police spoke to this defendant, the occupant and driver, who admitted to having drunk wine and brandy that day.

A preliminary breath test was conducted resulting in a fail, and whilst in Lurgan Custody Suite a sample of blood was taken for analysis.

This gave a reading of 204mg of alcohol in 100ml of blood – over twice the legal limit.

Defence counsel informed the court that their client had a previous drink driving conviction dating back to 2012 .

They stated that after the loss of a child, the defendant had “self medicated with alcohol” but since this incident had sought help for her issues.

“She knows what is in store….thank God no one was hurt and that is in her own words,” they added.

Lennon was disqualified from driving for a period of three years and was ordered to pay a fine of £350, along with the offender’s levy of £15, within 12 weeks.