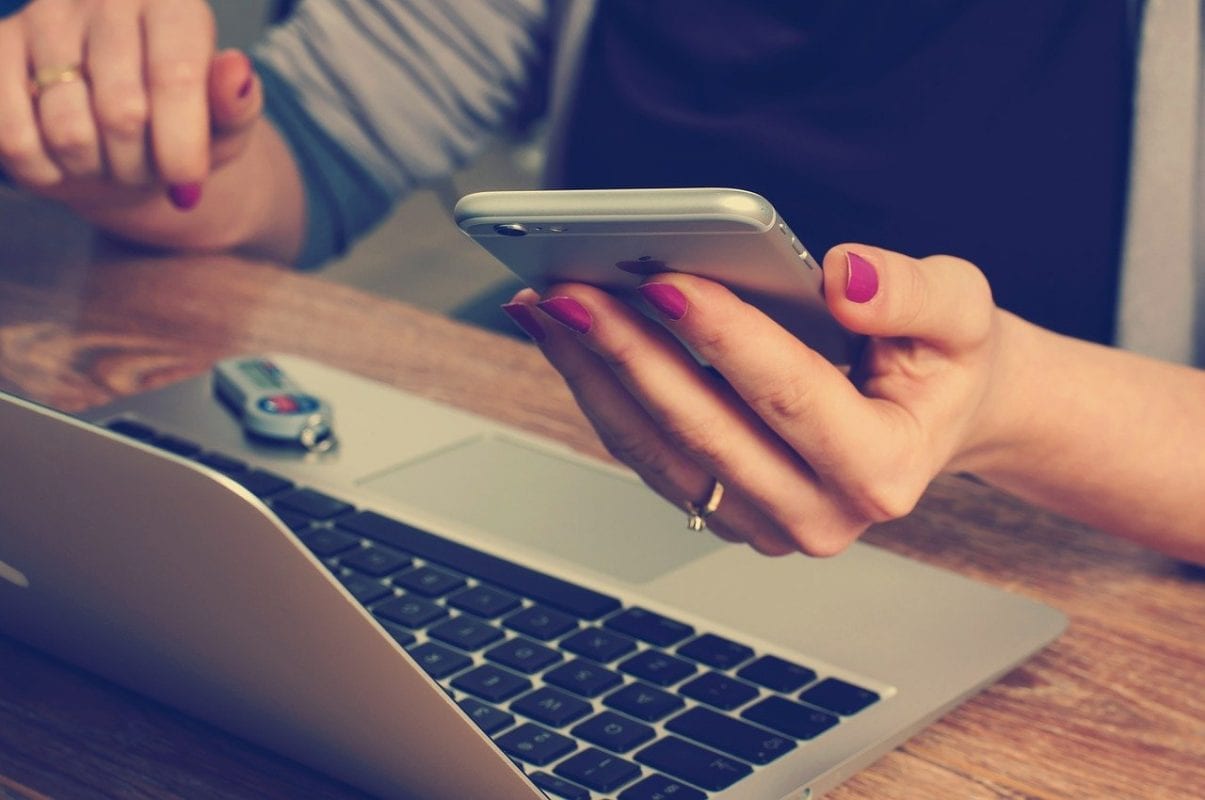 A woman who harassed a solicitor’s receptionist after taking exception over a care order has been fined £100.

The 55-year-old’s solicitor told court: “This was a very traumatic time for her. She never got over it or accepted the court order, so she set about contacting everyone who was involved in the case.”

Prosecution outlined that on July 19, the reporting person, who worked as a receptionist in a solicitor’s office, stated she had been harassed by the defendant via telephone.

She said that McAlinden would make daily contact, demanded to be put through to a solicitor and was verbally abusive.

The defendant also attended the solicitor’s office on several occasions, despite being told not to.

The injured party claimed that she kept record and, from June 19 to July 25, McAlinden was found to have made a total of 139 calls.

On July 20, the defendant attended the office and banged on the front door. After the injured party spoke to police they said they would make contact with McAlinden.

The following day, officers spoke to the defendant and advised her to stay away from the business.

On July 23, the injured party was approached on Church Place in Lurgan and the following day received 14 calls from McAlinden.

A statement was then made by the injured party. On August 13, she attended Lurgan Police Station for interview.

McAlinden accepted making contact but denied that her intention was harassment.

Defence solicitor Pat Vernon stated: “There is a very unfortunate background to this case. Back in April 2015 her five children were subject to care orders.

“This was a very traumatic time for her. She never got over it or accepted the court order so she set about contacting everyone who was involved in the case.”

He continued: “She wanted to appeal this but that was not possible as there was an order meaning it could not be before the court for two years.

“Before this she had a normal life, a job, but then suddenly that was all taken away from her. Nothing has happened since last July, there was no threat of violence, she was just causing a nuisance.”

District Judge Amanda Brady stated: “This was a fairly modest offence but I still need to bring home that this is not acceptable.”

A two year restraining order was also put in place in relation to the injured party.