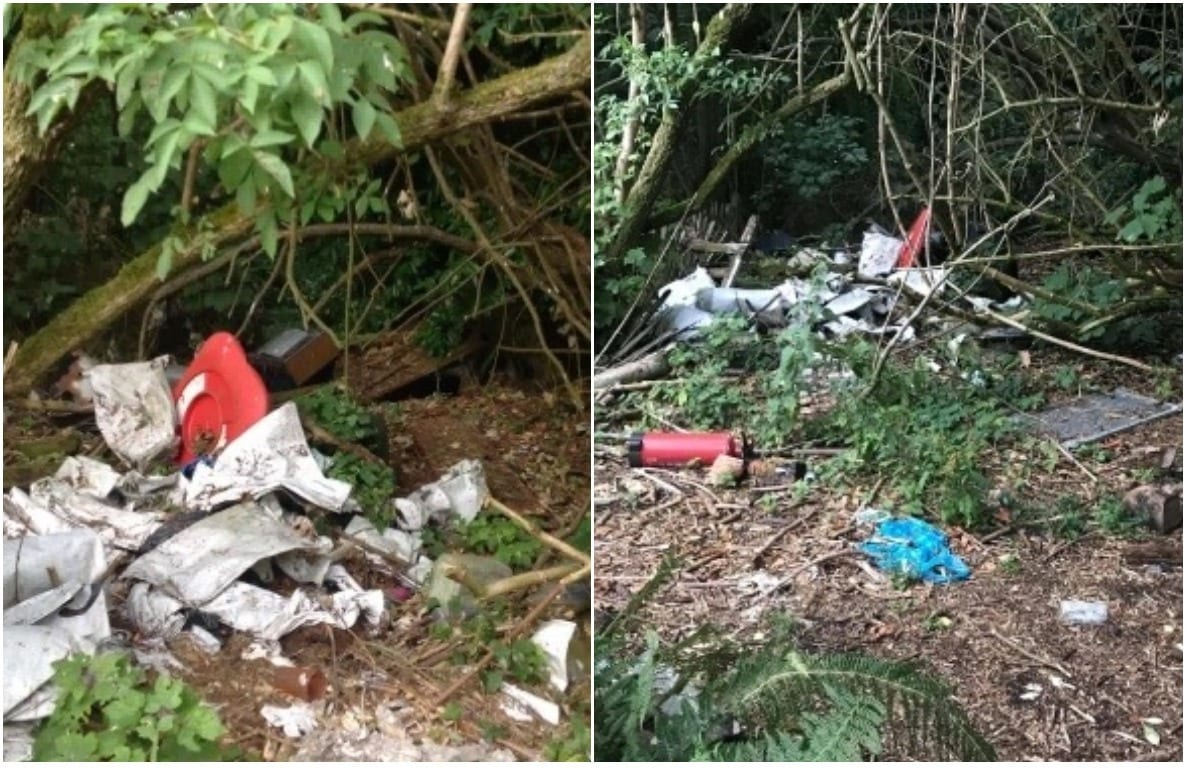 Not even water can prevent them from hauling their waste to dump it illegally.

Coney Island – described as one of the ABC borough’s “hidden gems” – has now been blighted by the actions of flytippers.

And one local councillor – who was alerted by a constituency who regularly visits the island – has expressed her disgust.

“I was astounded to see the pictures of waste strewn across the island including televisions and a fire extinguisher,” said Sinn Féin Councillor Catherine Nelson.

“Coney Island is one of our borough’s hidden gems and needs to be treated with much more respect.

“Not long ago I was also making representations to council and the National Trust as a result of the jetties, which had been allowed to fall into disrepair.

“I am aware renovations are being carried out to the cottage but have made contact with council and the National Trust to request urgent action.

“We wouldn’t accept this rubbish inland and certainly shouldn’t turn a blind eye to it on this island.”