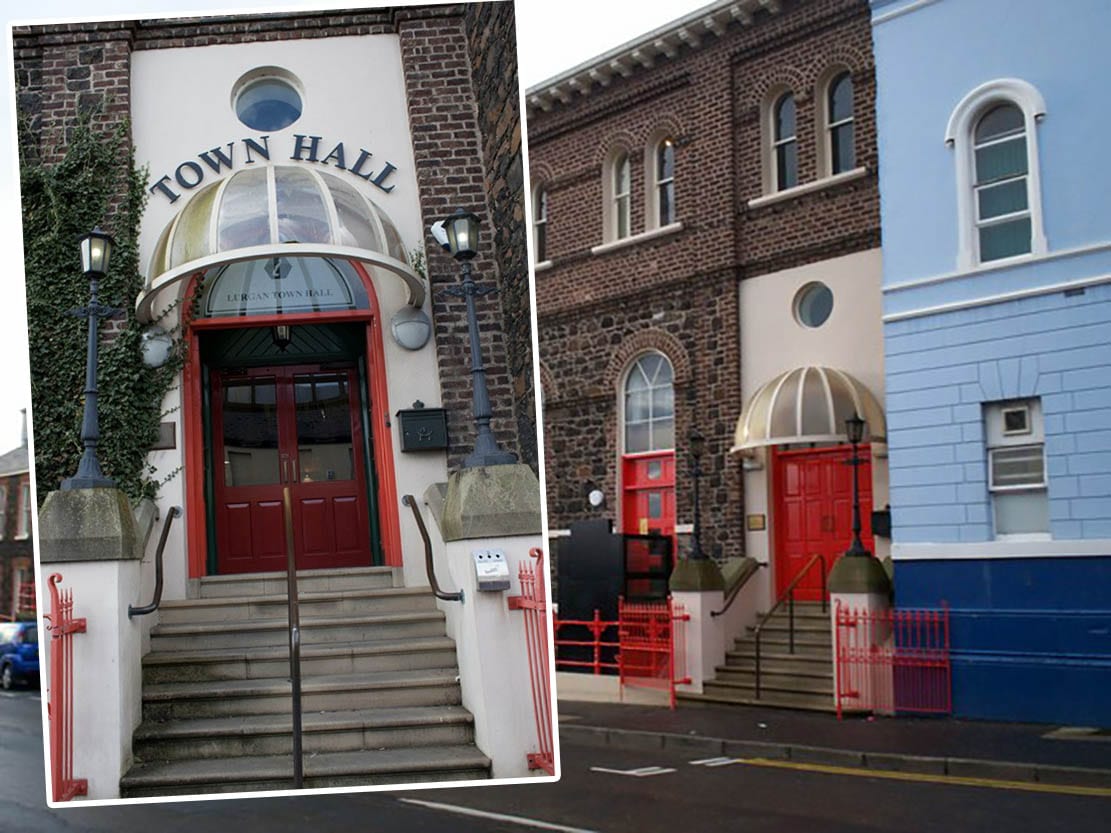 The Truth and Reconciliation platform have organised an event in Lurgan this next week featuring victims who have suffered huge loss during the Troubles.

Under the name, The Bomb and Bullet Legacy, the truth and Reconciliation Platform have organised a discussion at Lurgan Town Hall on Wednesday, June 27 at 7.30pm with admission free on the night.

The guest speakers at this event will include Alan Mc Bride, husband of Shankill road bomb victim Sharon McBride.

In 1993, Mrs McBride was killed by an IRA bomb which exploded prematurely in shop, during attack on the upstairs Ulster Defence Association (UDA) office, Shankill Road, Belfast.

Mr Travers survived an attack by the Ulster Volunteer Force (UVF), on July 30, 1975. It took place on the A1 road at Buskhill in Co Down. Five people were killed, including three members of The Miami Showband, in which Mr Travers was a member.

The evening will also include testimony from Kathleen Gillespie – wife of Patsy Gillespie – murdered in Derry/Londonderry in 1990.

Mr Gillespie’s family were held at gunpoint by the IRA as he was chained to the inside of a van laden with explosives. He was told to drive the van to the Fort George British Army base, where he worked as a cook. The van detonated, killing Mr Gillespie and five other soldiers.

And the final speaker will be Eugene Reavey – brother of three Armagh footballers murdered at Whitecross in 1976.

On January 4, 1976, three members of the Reavey family were shot at their home in Whitecross by the Glenanne Gang.

This is an opportunity for everyone to hear these very powerful testimonies.