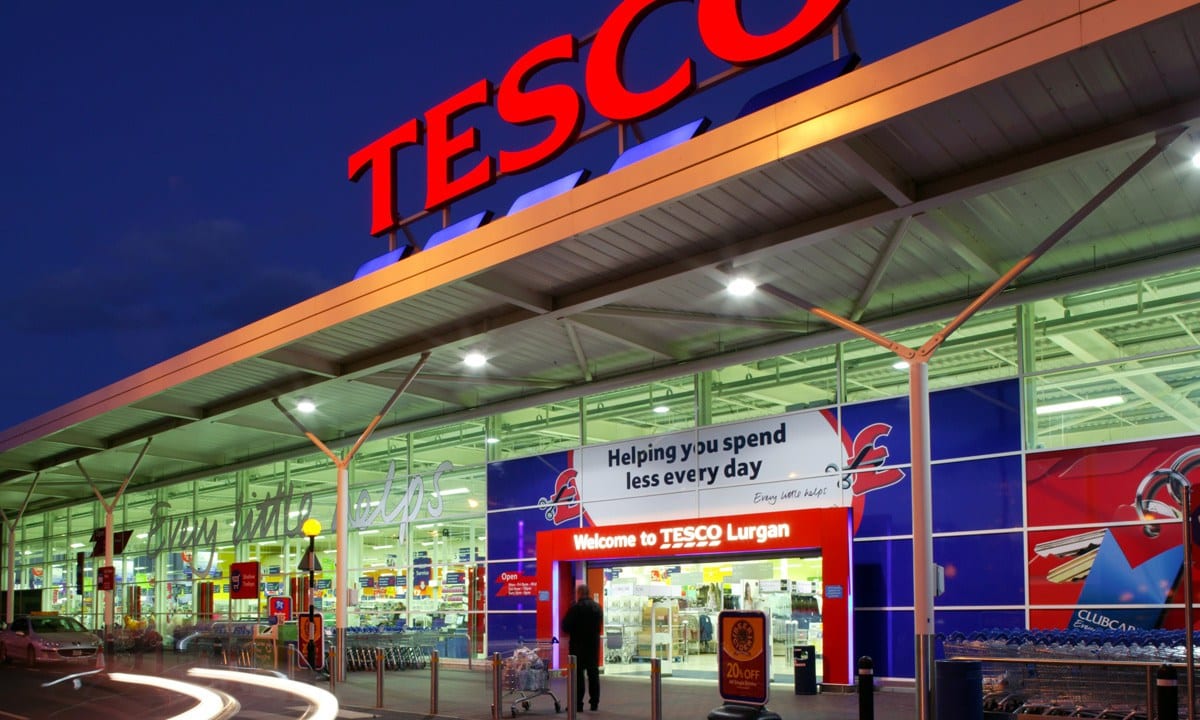 Two women who were served with a blanket ban on entering any commercial premises following a nine-day crime spree at a Lurgan supermarket have been granted a relaxation because “they’re entitled to live”.

In response to the appeal against the blanket ban, a submission from a police sergeant in Lurgan stated that while police “have no comment to make on Judge Kelly’s blanket ban on entering commercial premises”, should the appeals court feel, that “despite the defendant’s prolonged campaign of thefts, some degree of leeway was justified, then police would hope that some protection remained in place for retail owners and would suggest that perhaps a middle ground might be found”.

The sergeant suggested that the defendants were not to enter any commercial premises where self scan facilities are available.

Defence solicitor for Magowan, Conor Lunny, suggested the variation relate solely to prohibiting the two women from entering the Tesco store in Lurgan.

He said: “Notably, Magowan has a very limited record and both defendants entered guilty pleas, so it isn’t as if there is a pattern here, albeit it’s accepted that there are six separate kinds of shoplifting over a short period of time.

“Miss Magowan isn’t in court today by virtue of her working; she works full time as a cook at a local school, so I respectfully suggest there aren’t any obvious criminogenic factors that might give your court concern as to fear of repetition of offences.”

Wilson’s defence counsel stated that she “has no record whatsoever” and “the difficulty in this case is that she can’t even walk to the local shop to buy a pint of milk or put fuel in her car”, to which His Honour Judge Patrick Lynch QC said: “They’re entitled to live.”

Mr Lunny, on arguing against the suggestion to ban the defendants from premises with self-serving scanning devices, said: “I can say from personal experience, my local express shop – it’s a Co-Op – is now equipped with scanners. I know petrol stations have self scanners…so it isn’t just large grocery shops that have those facilities these days. That’s the issue. I think the difficulty is the prevalence of these scanning machines nowadays which essentially equates to that blanket ban.”

Judge Lynch retorted: “I’m trying to think myself, if I was banned from self scanning…yes, there’s a place I could go to.”

The court heard that the closest shops to both of the defendants do not have self-scanning facilities installed.