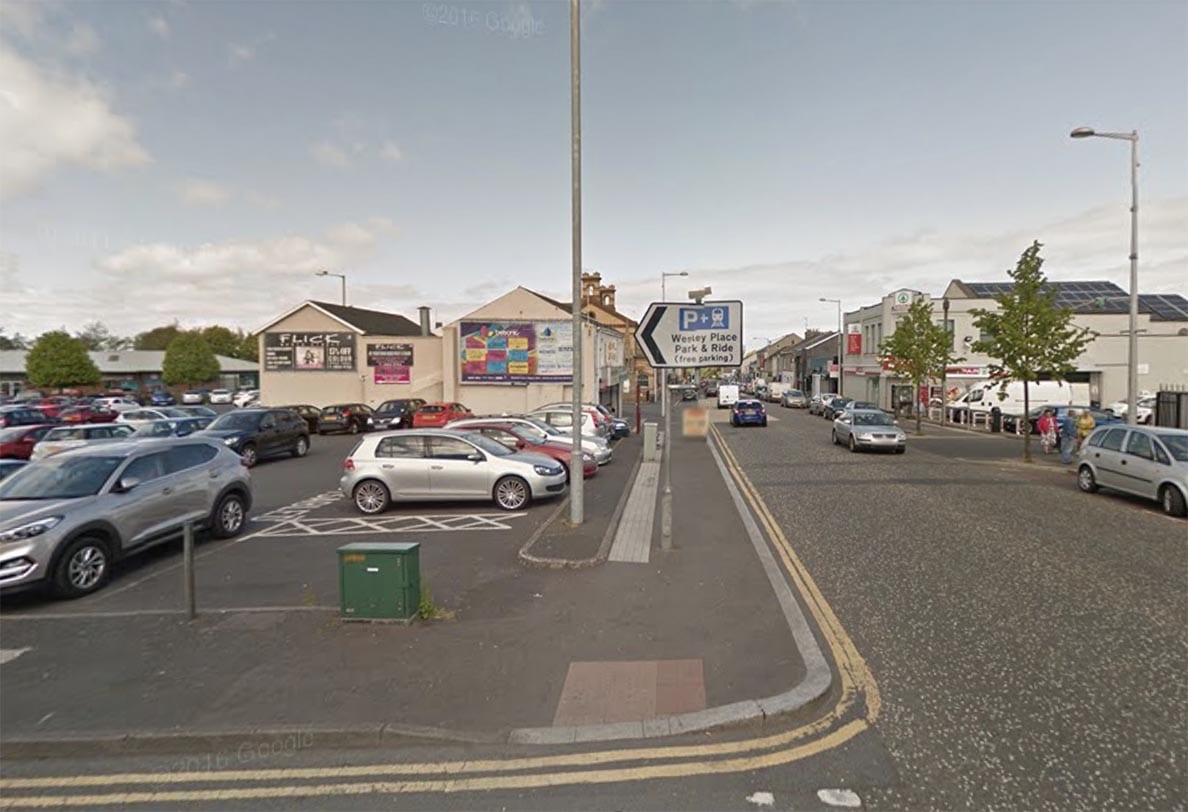 A Lurgan man handed over drugs after being told by police he could have to come to the station to be searched.

Craigavon Magistrates’ Court was told on Wednesday that “the threat of going to the station did the trick” for Christopher Smyth, who was ordered to a pay a £300 fine.

The defendant, of Ballynamoney Park, pleaded guilty to possession of a Class B drugs.

The court heard that on May 31 at around 10.25pm police approached a Volkswagen Passat parked in a disabled space at the William Street car park in Lurgan.

Officers spoke to three young males and a female who were in the car.

Police noted a strong smell of herbal cannabis and informed them that they were being detained to be searched.

The search of the individuals revealed nothing, but officers noted a strong smell of cannabis on the breath of the defendant.

They told Smyth that he was going to have to accompany them to Lurgan station for another search.

At this point, the 22-year-old quickly produced a small bag of cannabis.

During a notebook interview, the defendant made full admissions, stating that the drug was for his own personal use.

Defence solicitor Richard Monteith commented that “the threat of going to the station did the trick”.

He also informed the court that Smyth had one previous caution for a similar offence.