As family and friends prepare for his funeral tomorrow, police have been given more time to question a 28-year-old arrested on suspicion of murdering the father-of-four in Lurgan a week ago 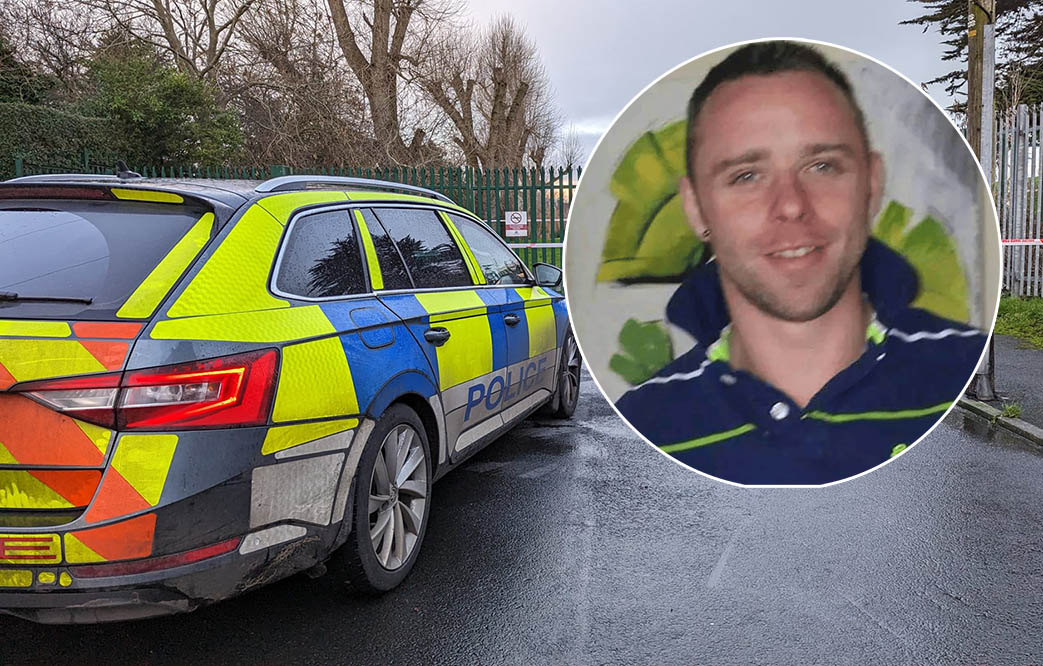 Detectives investigating the murder of 39-year-old Shane Whitla in Lurgan a week ago have been granted an extension to question a suspect.

Officers have been given a further 27 hours for the further detention of a 28-year-old man arrested on suspicion of murder.

The man was arrested yesterday (Wednesday).

Mr Whitla, a father-of-four, was discovered lying on the ground in Lord Lurgan Park after being shot multiple times, including in the back.

His funeral will be held in St Peter’s Church on Friday, for Requiem Mass at 10:30am, with interment afterwards in St Colman’s Cemetery.