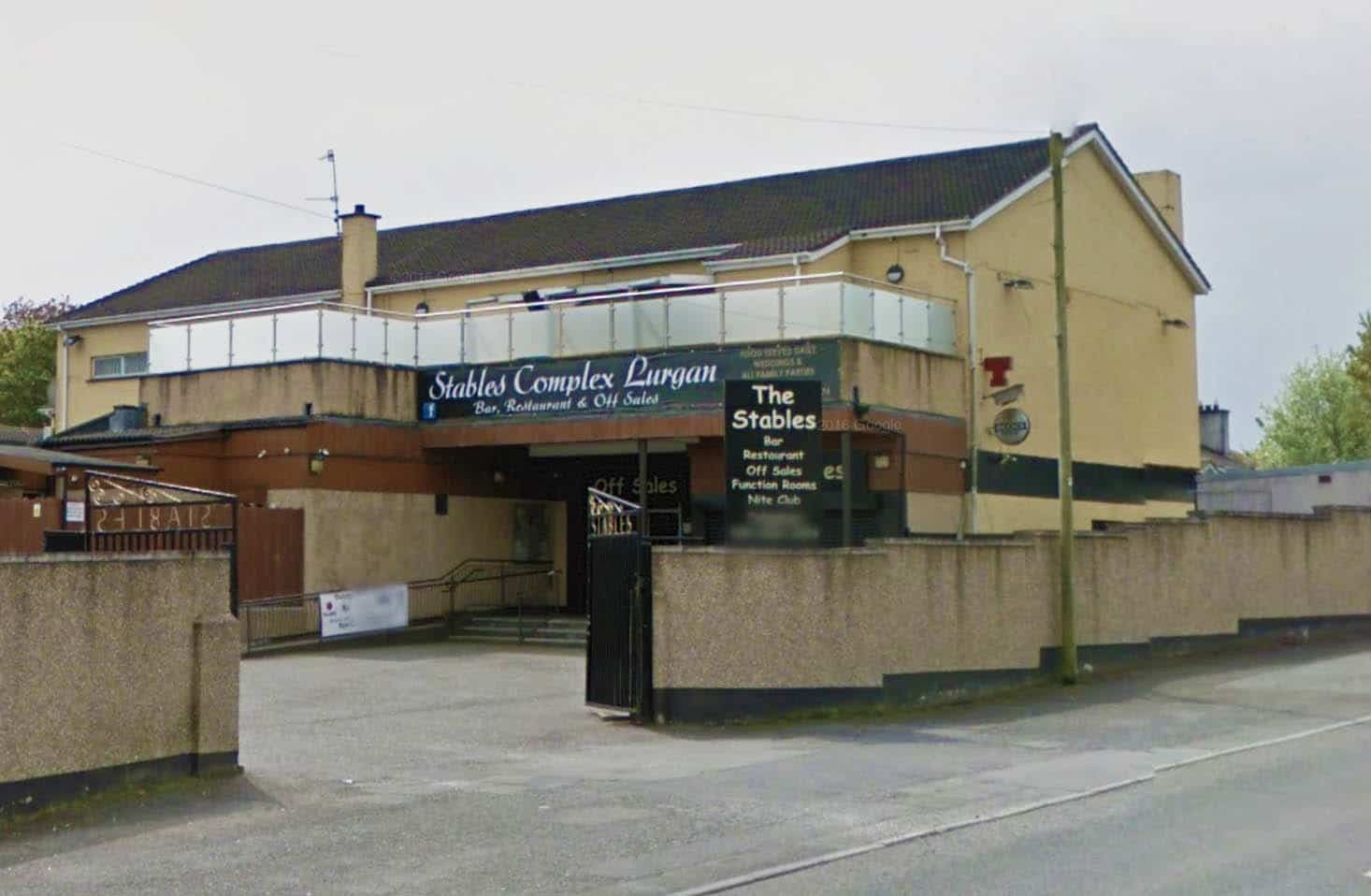 A second man is to appear in court today (Saturday) following a robbery at licensed premise in Lurgan.

Two men armed with a hurl and a set of tongs reportedly robbed The Stables premises on the Old Portadown Road on Wednesday evening around 8.45pm.

The 26-year-old man has been charged with the offences of robbery and possession of an offensive weapon with intent to commit an indictable offence and is due to appear before Craigavon Magistrates’ Court.

On Friday, 26-year-old Nathan James Declan O’Hare, of Monbrief Walk in Lurgan, appeared charged with robbery and possession of an offensive weapon with intent to commit an indictable offence at Craigavon Magistrates’.

District Judge Rosie Watters refused bail and the case was adjourned until October 30 for an update.