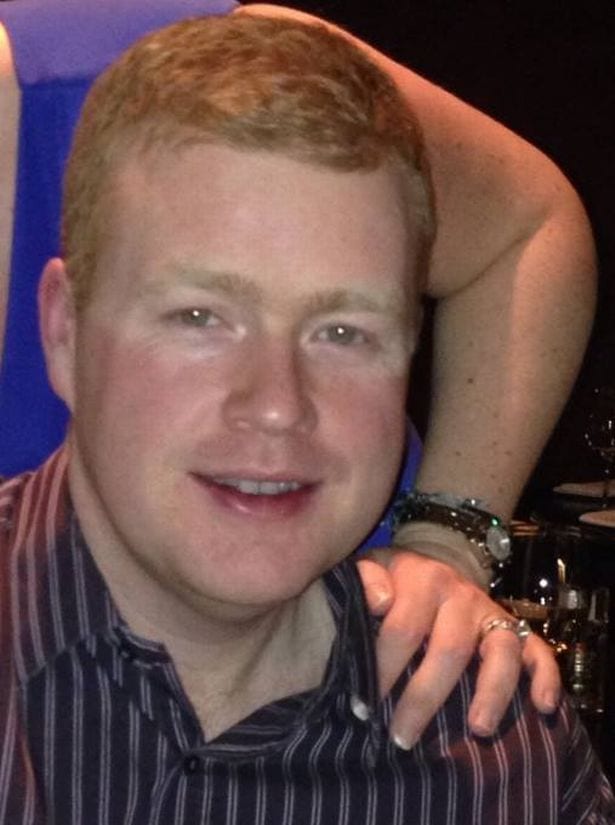 The County Armagh man who died after being struck by a car on the Lisburn Road late last night has been named locally.

He was Dermot French, from Lurgan.

Mr French, who was in his thirties, was hit in the south of the city, on the Lisburn Road close to its junction with Marlborough Park, at about 11.20pm on Sunday.

A 34-year-old woman was arrested a short time later on suspicion of a number of motoring offences. This afternoon she was released on police bail pending further enquiries.

Mr French’s family are well known in the local business community, owning three bookmakers shops in County Armagh, in his home town of Lurgan and in nearby Moira and at Armagh.

His brother also owns a local pub – JPs – in Lurgan.

“They own a couple of bookies shops and one of his other brothers owns a public bar in Lurgan here as well,” he said. “They’re also from a highly respected sports background as well.

“It’s a desperate, desperate tragedy for the family. And I’d pass on my thoughts and prayers on behalf of the SDLP in Lurgan here.”