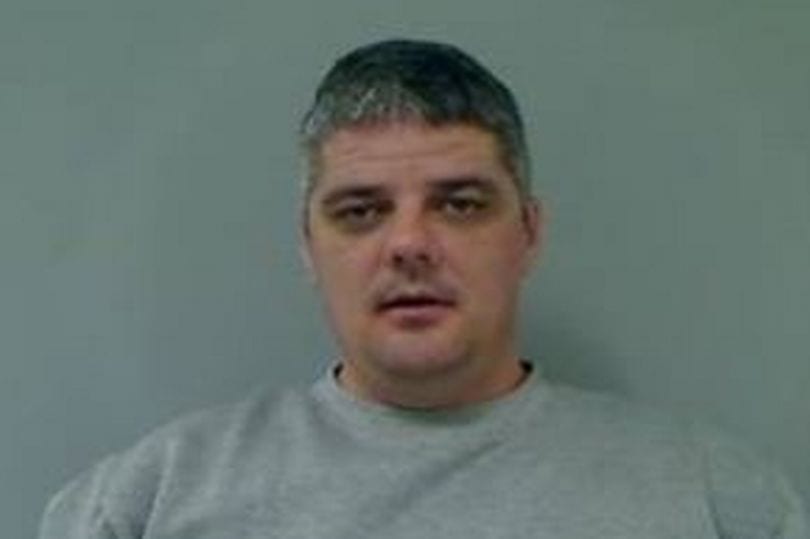 Police are currently hunting down a murder suspect after he was released from Maghaberry Prison by mistake.

Michael Lawrence Smith, 38, had been on remand in prison when he was released yesterday (Tuesday).

Kevin Geddes, the head of the PSNI’s serious crime branch said: “Michael Smith, who is deemed as dangerous, was last seen in the Belfast area at 2pm on Tuesday 7 March.

“He has an extensive history of violence and I would urge the public not to approach him but contact police immediately.

“I would ask Mr Smith to hand himself in to the authorities without any further delay and ask anyone who knows of his current whereabouts or who has any information to contact police on 999.”

A spokesperson for the Northern Ireland Prison Service said: “The matters surrounding the erroneous release of Michael Lawrence Smith are currently under investigation.

“The prison service would urge anyone with information on his whereabouts to contact the police immediately.”