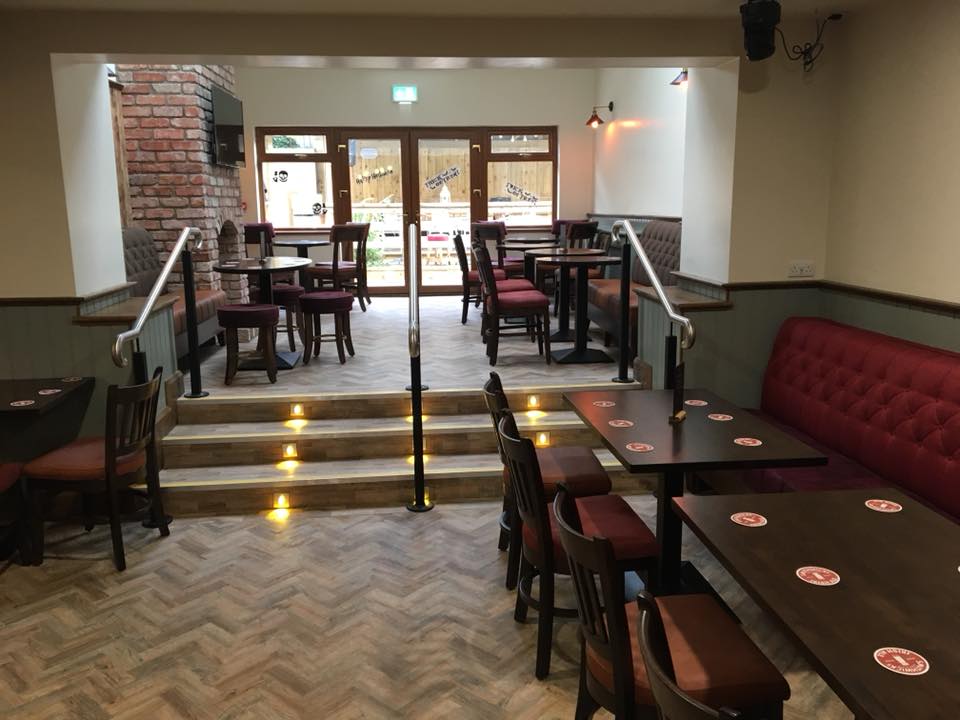 Police in Armagh are appealing for information following the report of an attempted burglary at a pub on Mill Street in Gilford.

Police received a report shortly after 10am today (Sunday) that an attempt had been made to enter the Castle Bar, sometime between 3.30am and 8am this morning.

Constable Purdy said: “No entry was gained to the premises, however, damage was caused to a door and the door frame.

“I would appeal to anyone who was in the area around this time and saw any suspicious activity, or anyone who has information about this to call police in Armagh on the non emergency number 101, quoting reference 355 of 06/01/19.”