Emergency services dealing with sudden death of man in Lurgan 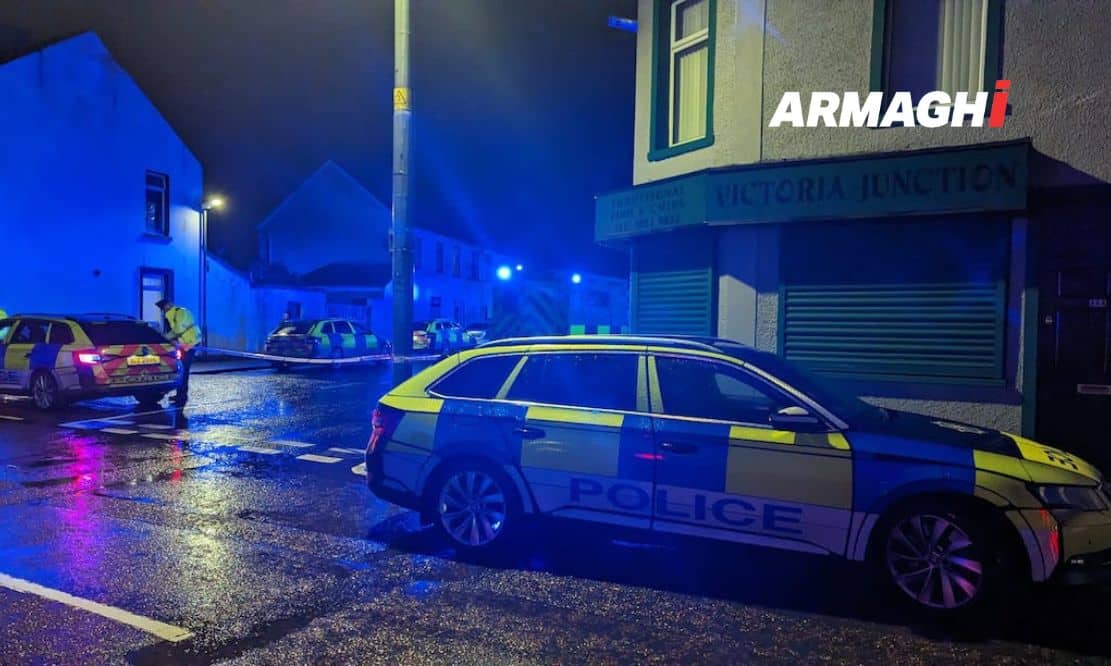 Police are currently dealing with the sudden death of a man in Lurgan this evening (Thursday).

Two ambulance crews are also at the scene on Derry Street, which is just off Victoria Street in the town.

An NI Fire and Rescue Service spokesperson said they had attended the scene earlier to assist but have since left.

There are four police cars in situ and the street has been cordoned off.

A police spokesperson said: “Police are at the scene of a sudden death of a man in Lord Lurgan Park within the vicinity of Derry Street, Lurgan. More details will follow.”