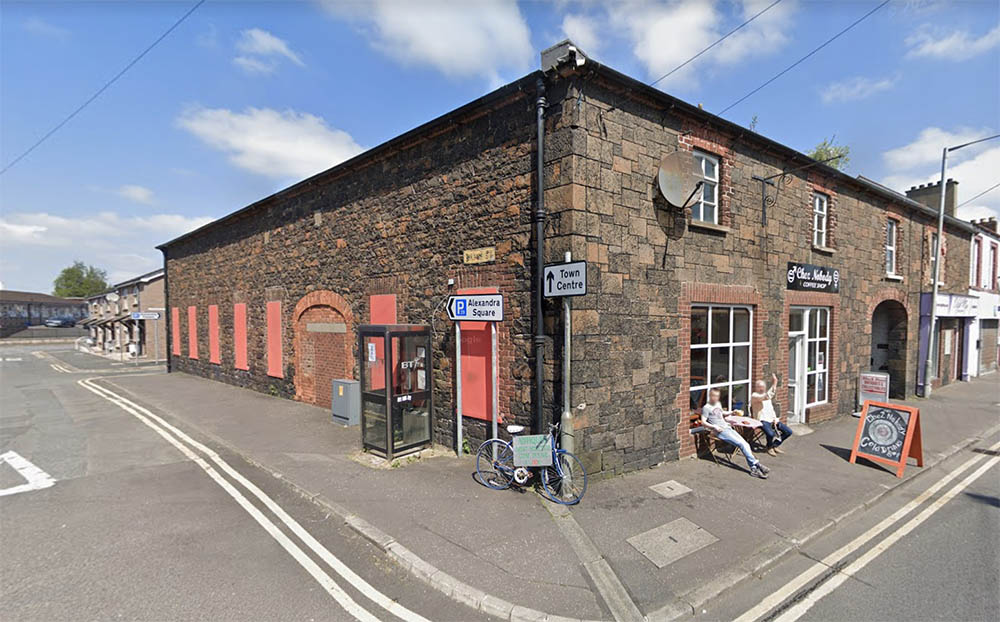 Plans to convert a number of vacant commercial units in Lurgan town centre into apartments look set to be recommended for approval.

The properties at 56 Union Street are described as being in “poor condition”.

And for that reason, Richhill resident Paul Andrew applied to Armagh City, Banbridge and Craigavon Borough Council to redevelop the site as apartments.

That proposal was lodged with council over two years ago, with amended plans subsequently brought forward.

And now local planners – having studied the application in depth – are poised to recommend it should be approved.

That is the opinion which they will present to the June sitting of the council’s planning committee for consideration.

According to a design and access statement, the existing property at 56 Union Street is “beginning to fall into a state of disrepair”.

And, having conducted research, it concludes it is “evident it is not feasible to refurbish it solely for commercial use”.

When the statement was compiled to accompany the application, the authors had indicated that recent meetings with local estate agents and the Housing Executive had identified a “need for housing in the area, especially for single person dwellings”.

It adds: “The current trends also show there is no longer a high demand for retail space in the immediate area.”

The building is described as having a “distinctive character with period features, including basalt stone construction and natural slate roofing”.

The design and access statement continues: “The proposed design has been considered so there is no adverse effect on the local character, environment quality or residential amenity of the surrounding area.”

The ground floor would boast a single commercial unit – with facilities – just in excess of 950 sq ft.

All apartments are to be self-contained, some with independent access, some with a shared access through communal halls and stairways.

The design and access statement adds: “The development does not contain any flat or apartment which is wholly in the area of the property and without access to the public street.

“All apartments are accessed through a well-lit private amenity space where outdoor seating, planted areas, bicycle parking and refuge stores are to be located.”

The proposals, now to be recommended for approval, go before planning committee next month, when councillors will have the final say on whether or not they should be allowed to proceed.