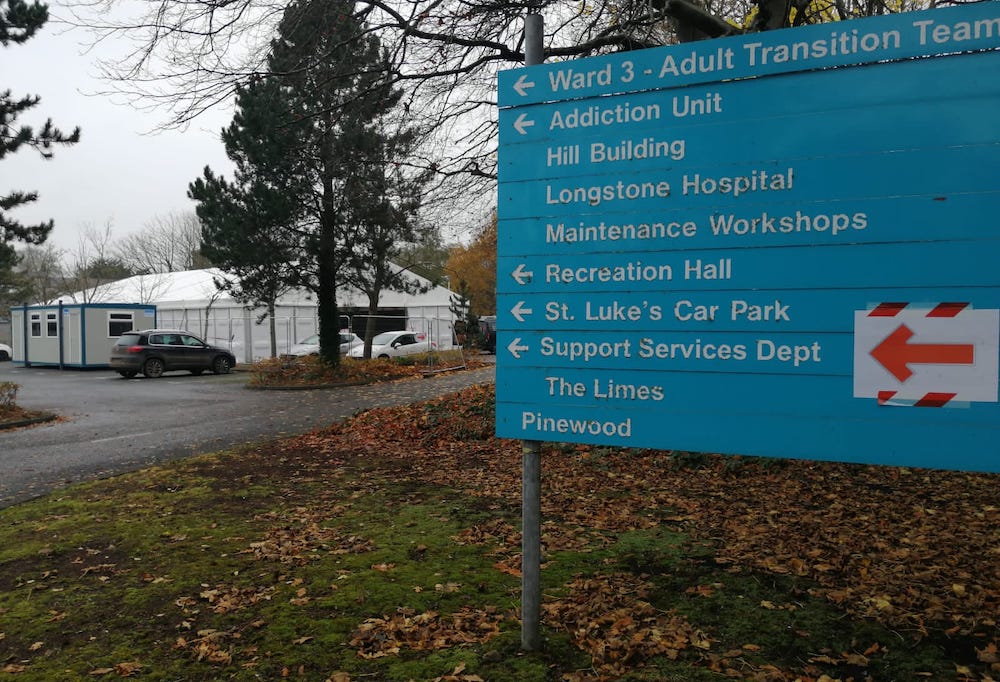 A new drive-thru phlebotomy unit – used for blood testing – could be en route to Lurgan Hospital, Armagh I can reveal.

The Southern Health Trust has submitted plans for the new unit at the Sloan Street site.

A disused boiler will be be converted to make way for the new phlebotomy unit.

Phlebotomy is the medical practice of drawing blood from a vein and allows for testing for various conditions.

The unit will take the form of a drive-thru facility, according to a planning application which has been submitted to Armagh City, Banbridge and Craigavon Borough Council for consideration.

In addition to the phlebotomy unit, the plans also include general offices and a staff room. There will be ancillary accommodation too.

There is already existing car parking on the site to facilitate the development which, Construction Information Services has estimated, will cost in the region of £200,000 to develop.

The proposals also include a new rear ramped access.

If approved, it would be the second drive-thru unit in the county as Armagh I, back in October, reported how the trust were piloting the drive-thru blood testing in Armagh.

At the time, the Trust said plans – should the pilot prove successful – were for the service to be extended to an additional two locations – for the Newry and Mourne and Craigavon and Banbridge localities.

Plans are due to be publicly advertised next week.