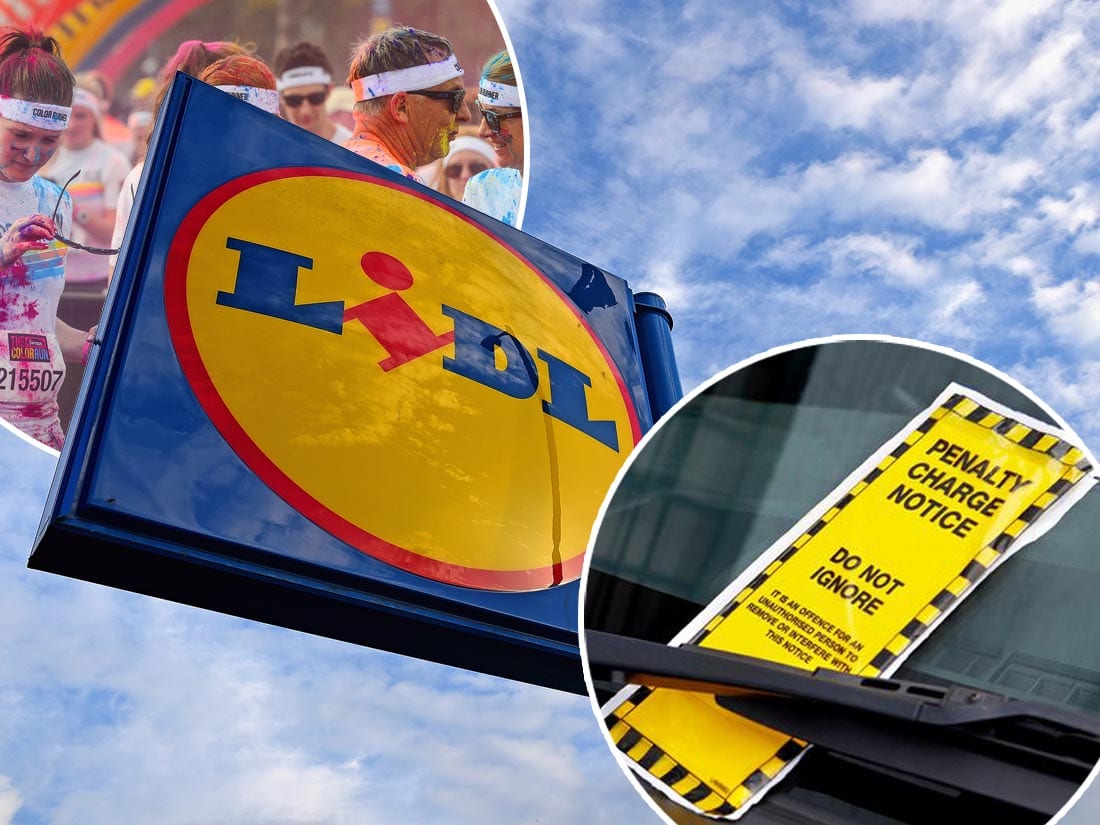 A company which issued a raft of parking tickets to runners and spectators of a county Armagh charity event have since cancelled the fines.

The runners were targeted by Smart Parking Ltd following the first ever county Armagh Colour Dash on Sunday, April 17.

Many of the participants parked in the Lidl car park off Castle Lane, Lurgan ahead of the event, which helped raise money for the British Heart Foundation.

However, those that did so, were slapped with the hefty £90 fines for over-staying their welcome.

“Although I was encouraged to instruct those impacted to appeal, they gave no indication as to whether or not the appeal would be successful.”

She added: “I therefore emailed the CEO of the company, Fraser Richards. I have since been issued a reply to say the fines will be cancelled. Those impacted do not need to take any further action.”

The reply from Mr Richards to Cllr. Seely read: “With respect to your request, we would be delighted to cancel the PCNs that were generated during this event.

“As an ethical supplier of services to Lidl, we very much support events of this nature and so will action your request immediately.”