Over 100 jobs lost as Co Armagh company goes into liquidation 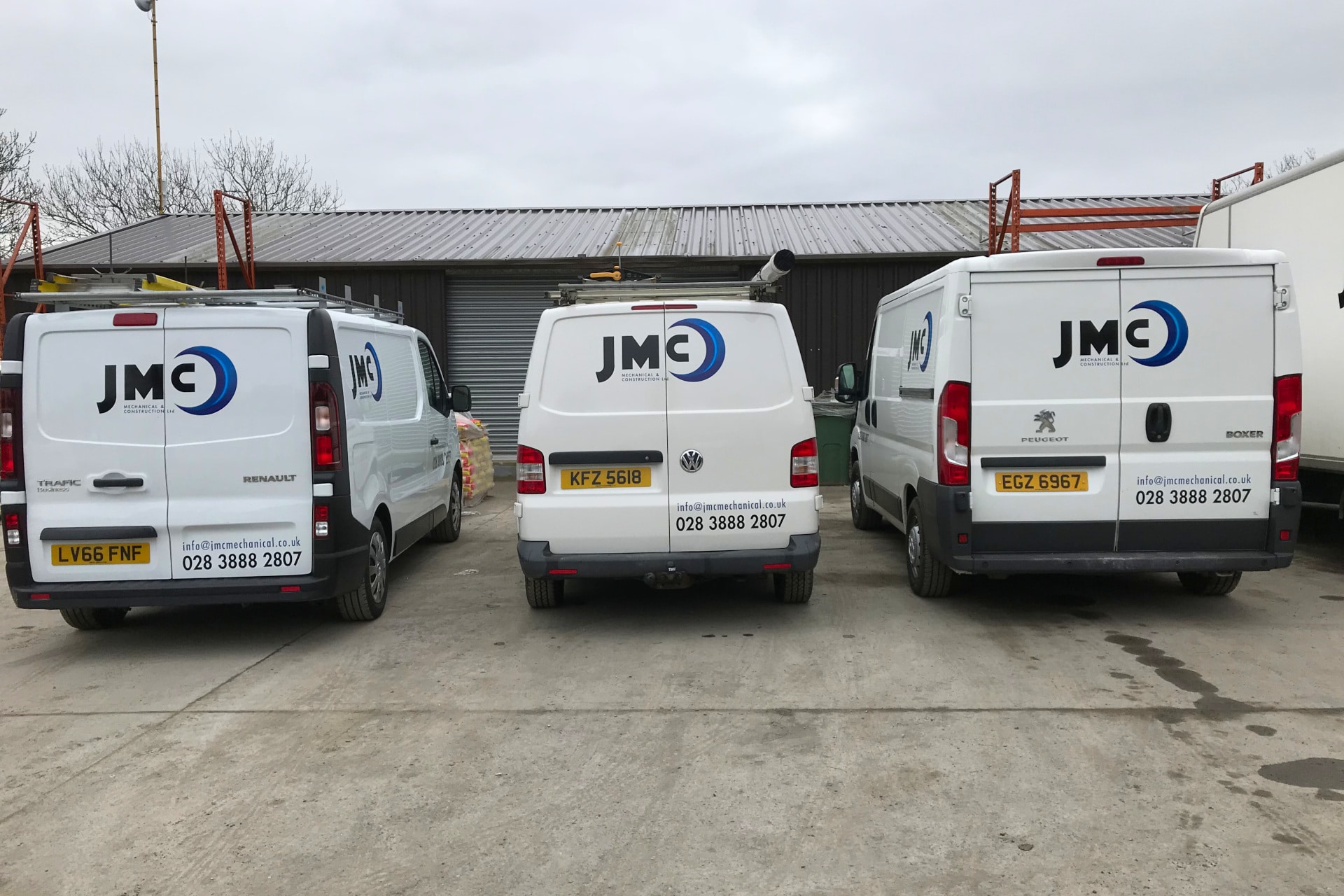 Well over 100 jobs could be lost to the borough after a local contruction and electrical company went into liquidation.

JMC Mechanical and Construction Ltd is based in Waringstown but also operates out of Lurgan, Lisburn and Bleary.

It is reported that employees were told of the news this afternoon (Monday).

The family-owned business – which operates with a fleet of vehicles to carry out all manner of skilled work at locations across Northern Ireland – was established in 2000.

According to its own website, it offers construction and mechanical services to associations throughout Northern Ireland and provides 24-hour response maintenance services and support, including painting, plumbing and joinery teams.

Clients include housing associations and groups including Clanmil and Connswater Homes, as well as the Northern Ireland Housing Association.

The job losses, it is understood, includes on the ground workers as well as office staff.

Sinn Féin MLA John O’Dowd has said the closure of JMC will be a huge blow for its workers and their families.

The Upper Bann MLA said: “The closure will see over 100 workers losing their jobs through no fault of their own.

“Those workers have rights and entitlements which must be honoured and their wages and redundancies must be paid.

“I will be engaging with all the relevant authorities to ensure those workers who have lost their jobs receive the monies owed to them and their families.”

The DUP representative said: “This is devastating news and deeply troubling for the employees and the families of those who are losing their jobs.

“This is a long standing, well established and respected company that has obviously suffered greatly as a result of the pandemic.

“I will be reaching out to management to see if anything can be done.

“I will also be working with the Economy Minister to see what support can be put in place to help those losing their livelihoods to find new jobs.”