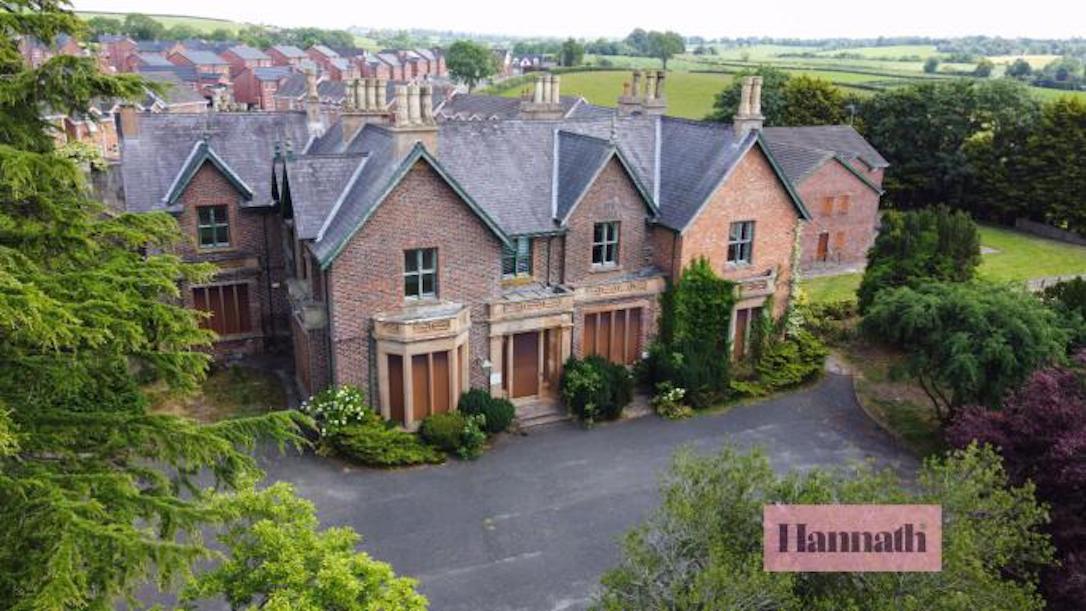 Donaghcloney Care Home – situated in an iconic landmark building on the Monree Road – closed in 2016.

The operator, Four Seasons Healthcare, had dropped the bombshell weeks before Christmas in 2015.

It announced seven Northern Ireland care homes had been earmarked for closure.

A number of those – including Hamilton Court Care Home in Armagh – were saved from the axe after being taken over.

But there was no such reprieve for Donaghcloney Care Home which, despite a petition and protests at the move, shut its doors for the final time the following spring.

It had been home to 24 residents and over 40 members of staff, some of whom relocated to other facilities.

The property, which is actually a listed building with the given address in the application of “1 Monree Road, Donaghcloney, Craigavon, County Armagh”,  was later put on the market for sale.

And now, almost six years after it ceased operating as a care home, and fresh plans have been drawn up for its future.

The applicant, from Hillsborough, is the Belfast-based architect Andrew Nesbitt.

The submission is seeking approval for a change of use from “Class C3 nursing home to Class C1 dwelling house”.

The property had first existed as a private residence, that being its intended use when built in the 1800s.

The stately home had several owners over the years, until being taken over and opened as a care home in the late 1980s.

But now a new owner is hoping to be given the go-ahead to once again restore the property as a private house.

Plans show the extensive internal layout of the two-storey development, which boasts a floorspace of close to 8,000 sq ft.

The applicant’s plan is to develop a five-bedroom home. All are located on the first floor, where the accommodation also includes a library.

Some of the rooms benefit from en suite facilities including bathroom and shower and dressing room.

Both stairs and lift link first and second floors.

The proposals, if approve, would see the property again being used and preserved.

The application will be publicly advertised shortly with a decision expected in due course.