Man who ran at grandson armed with meat cleaver later told police: ‘I will f*****g kill him’

Police responded after several 999 calls were made 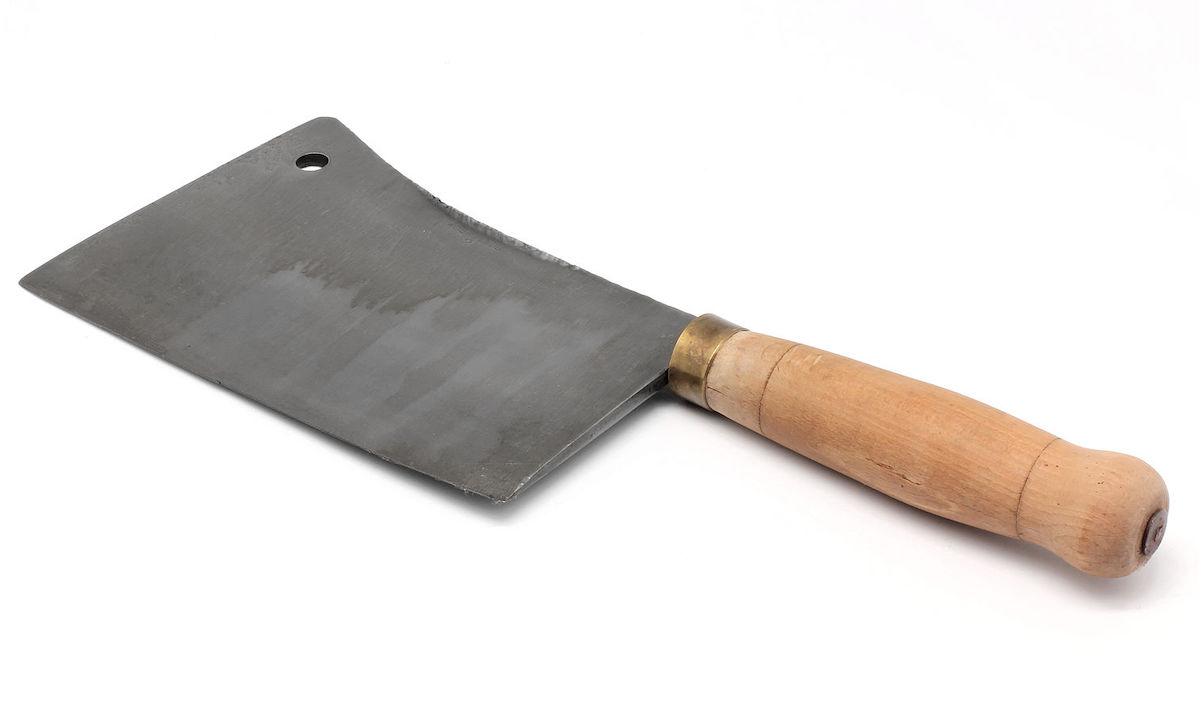 A Lurgan man who ran at his grandson and another male with a meat cleaver will learn his fate next month.

William John Griffin, of Silverwood Drive, pleaded guilty to possession of an offensive weapon in a public place at Craigavon Magistrates’ Court on Friday.

Court heard that on March 31, police received several 999-calls from the Silverwood area of Lurgan.

These claimed that the caller was being threatened with a meat cleaver.

As officers approached, they were flagged down by two males.

They informed the police that the grandfather of one of them had ran at them with a meat cleaver.

Officers attended the home of the defendant, who complied with officers and was handcuffed.

He was arrested and cautioned making no reply initially.

Later that day the meat cleaver was located in Griffin’s garage.

District Judge Bernie Kelly commented that she was surprised that a threat to kill charge was not proceeded with as she ordered a pre-sentence report.

The defendant will return to court on June 5 for sentencing.