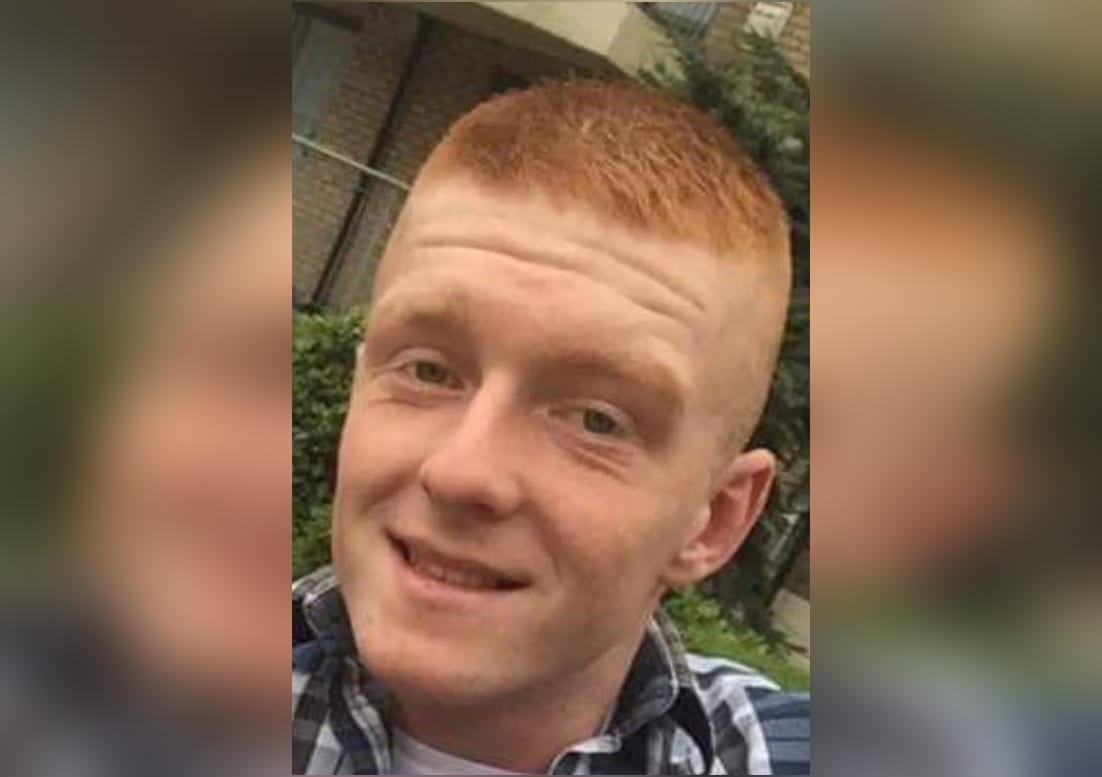 A Lurgan man who was jailed for killing a puppy had breached bail for possession of diazepam and pregabalin, a court has heard.

Craigavon Magistrates’ Court heard that Kyle Keegan was a serving prisoner who was not due for release until April of next year.

The 24-year-old, of Gilpins Manor, pleaded guilty to two counts of possession of class C at Craigavon Magistrates’ on Friday, via videolink from Maghaberry.

It was heard that on July 9, the defendant was arrested on an alleged breach of bail.

Whilst in custody, during a search three diazepam tablets were found in Keegan’s front right trouser pocket.

During a later search, a further one tablet of pregabalin was also found on the defendant’s person.

When interviewed, Keegan said that he had been given the diazepam by a friend and that the pregabalin was prescribed.

Defence solicitor Gabriel Ingram commented that this was “not a great amount”.

District Judge Bernie Kelly stated: “It does not matter how much it was, this offence was committed whilst he was on bail.”

It was heard that Keegan was recently sentenced to prison with a release date in April of next year.

Judge Kelly said: “There is no point in ordering a pre-sentence report as you are a sentenced prisoner until next April and there is not much probation can do.”

Keegan was handed two months in prison to run concurrently with his serving sentence.