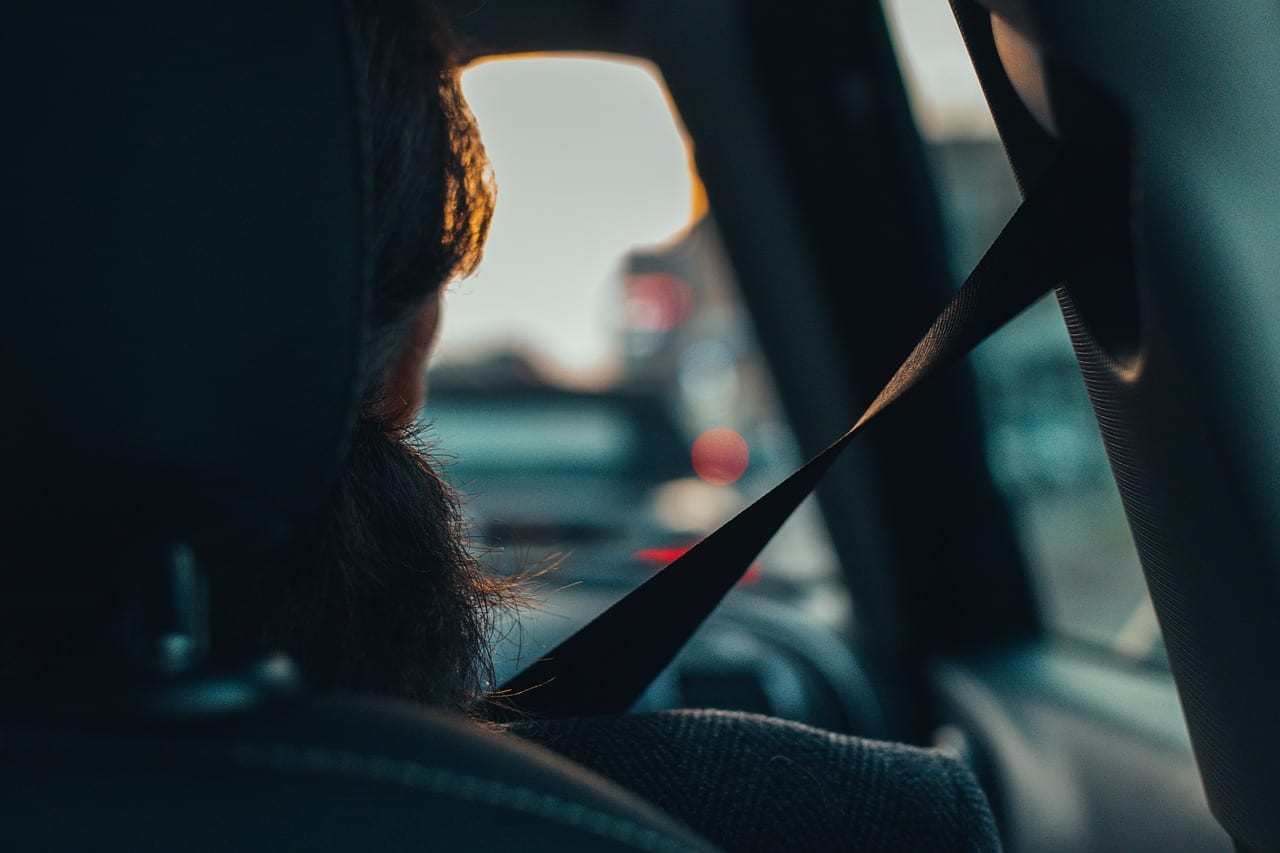 A Derrytrasna man who failed to properly strap in his children has been handed six penalty points.

The judge warned the 45-year-old: “One or more of his children could go head long through the windscreen, that’s what the consequences are of not strapping them in properly”.

Gerard Rogers, of Derryloiste Meadows, pleaded guilty to using a vehicle without insurance and carrying a child under 14 without a seat belt in a front seat at Craigavon Magistrates’ Court on Wednesday.

Prosecution outlined that on August 19, at around 3.50pm, police observed a Ford Transit on Annesborough Road in Lurgan with three children in the front.

Two of these children were restrained by one seat belt.

Upon speaking to the driver, who was identified as the defendant, it was established that all three children were under the age of 14.

Police checks showed that the van did not have a valid policy of insurance as it had been cancelled due to non-payment.

District Judge Bernie Kelly commented: “Mr Rogers has to realise it is not him he has to worry about driving, it is some other eejit.

“One or more of his children could go head long through the windscreen, that’s what the consequences are of not strapping them in properly”.

Defence counsel stated: “There were no seats in the back of the vehicle and this is not something that Mr Rogers will be repeating.

“He was not aware that he did not have insurance, it would appear to have been a problem with his bank but he spoke to the insurance company and reinstated it on the 19th”.

He added: “He has assured me that he won’t be before the court again for something similar”.

Rogers was handed six penalty points and ordered to pay a fine of £400, along with the offender’s levy of £15, within 12 weeks.