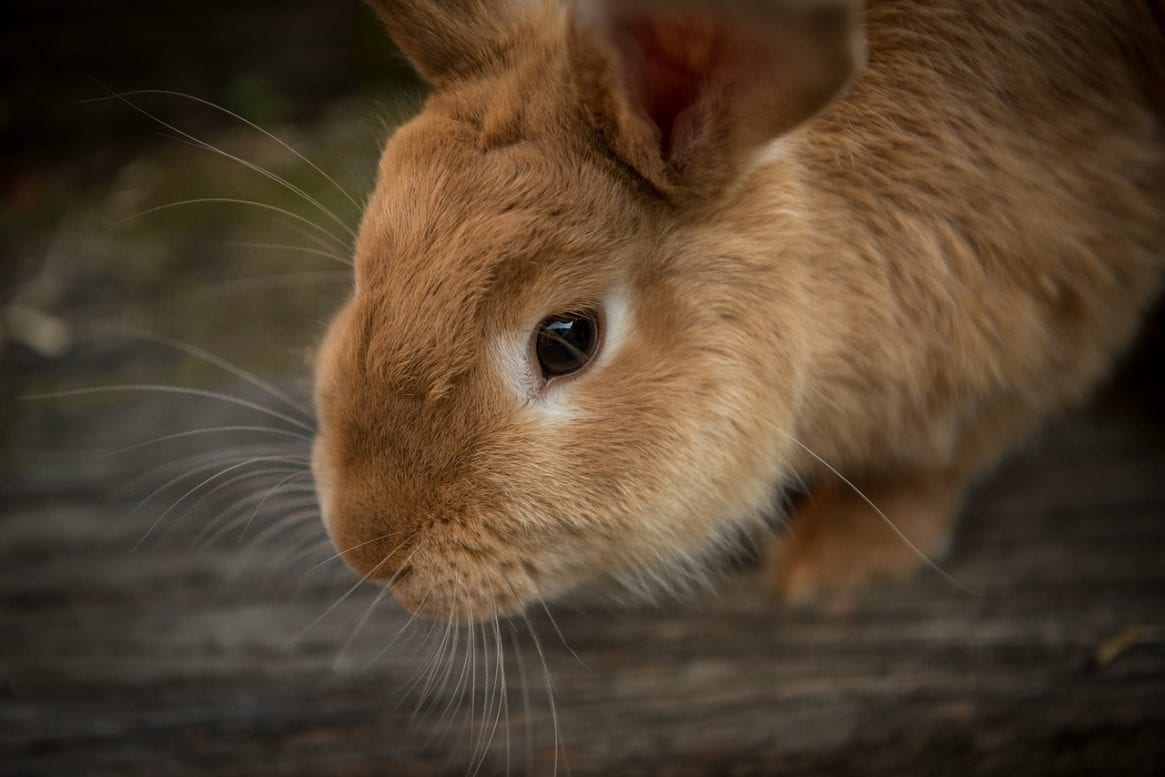 A Lurgan man is contest charges against him relating to assault and causing unnecessary suffering to a rabbit.

Nigel Dale Cooper, 44, of Charles Baron Gardens, pleaded not guilty to common assault and causing unnecessary suffering to an animal at Craigavon Magistrates’ Court on Friday.

It was heard that the offences were alleged to have occurred on August 25 with the animal in question being a rabbit.

A constable present at court said she could connect the defendant to the offences.

Defence counsel made no contrary submissions and made it known that the charges were to be contested.

The case was adjourned until October 11 for a date to be fixed.