Police were originally granted more time to question the suspect 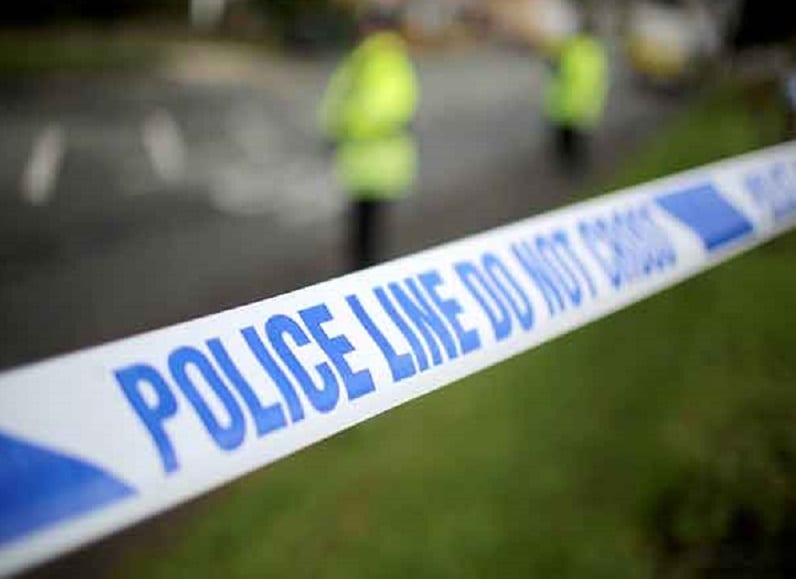 A man arrested over a killing in county Armagh at the weekend has been released on bail pending further inquiries.

Detectives had been granted extra time to question the victim’s twin brother.

It is understood the men, both 45, are originally from Lithuania.

The death, which happened at a flat on Victoria Street, was reported to police shortly after 2.15pm on Sunday.

The 45-year-old man was arrested at the scene.

Police have continued their appeal for information.