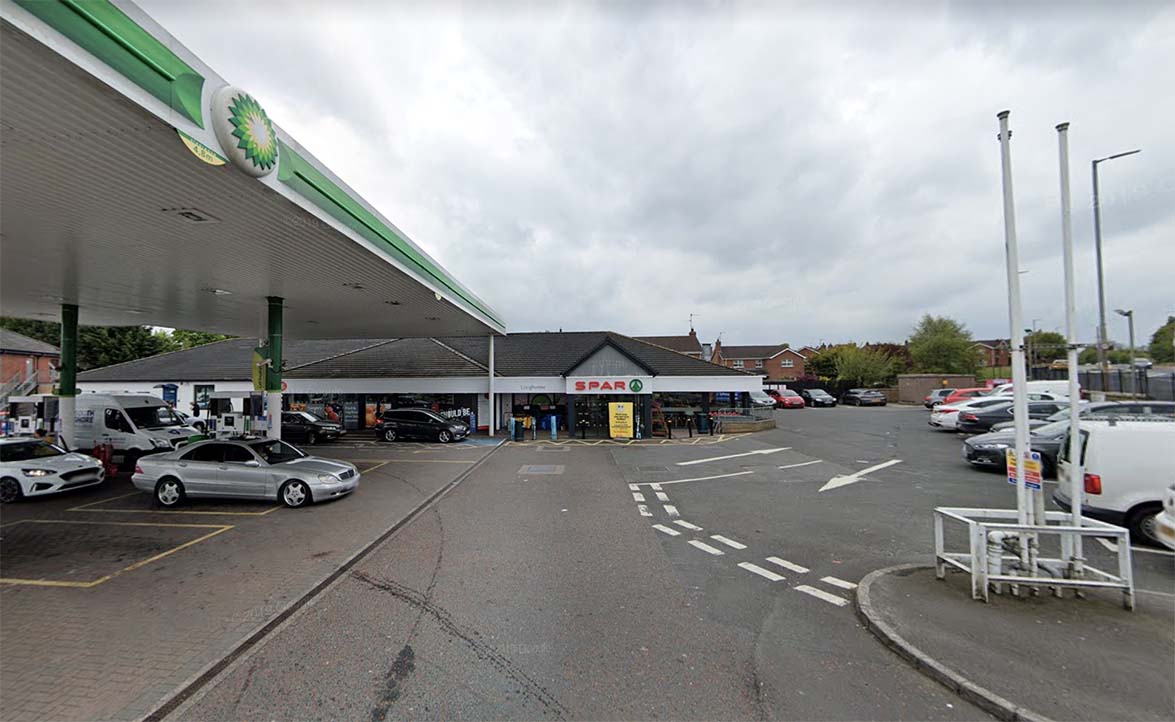 A man who was found asleep intoxicated in a van in Lurgan has been handed 10 penalty points.

The 57-year-old’s solicitor said the defendant had started drinking after a “very fraught morning” but there was no suggestion he had driven.

Kevin Byrne, of Aghaloughan Road in Randalstown, pleaded guilty to in charge with excess alcohol at Craigavon Magistrates’ Court on Wednesday.

Prosecution outlined that on September 11, at 11.25 am, police were called to the Spar store on the Lough Road in Lurgan after reports of a suspected intoxicated male in a Volkswagen Transporter Van.

Officers approached the vehicle to find the defendant asleep stretched across the seats.

When spoke to, Byrne informed police that he had too much.

A preliminary breath test was carried out resulting in a fail and a subsequent evidential sample taken at Lurgan Custody Suite gave a reading of 103mg of alcohol in 100ml of breath.

Defence solicitor Gabriel Ingram stated: “This was his work van, he has a number of rental properties and carry out repair work on these.

Byrne was handed 10 penalty points and was ordered to pay a fine of £350, along with the offender’s levy of £15, within eight weeks.