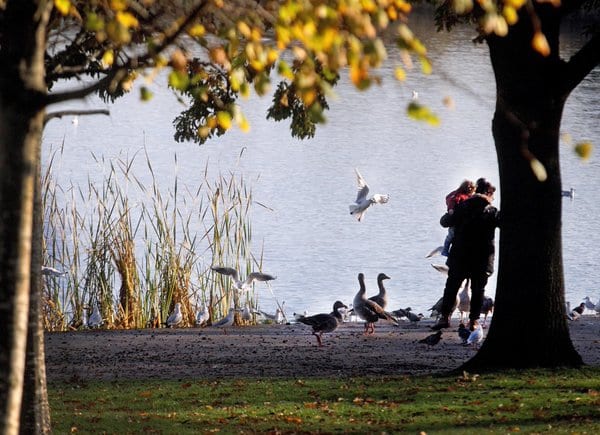 A man has been found dead in a county Armagh park this morning.

Police are investigating the circumstances surrounding the sudden death of a man whose body was found in Lurgan Park.

At this stage police are treating the death as suspicious and are keen to identify the man and determine the exact circumstances of his death.

Chief Inspector Davy Beck said: “We would like to hear from anyone who has information which may assist our investigation. We can be contacted on 101, quoting ref: 226 080116.”

The ABC council closed the park earlier due to “unforeseen circumstances”.

Due to unforeseen circumstances Lurgan Park is closed to the public until further notice. pic.twitter.com/5FWhp7cBXE