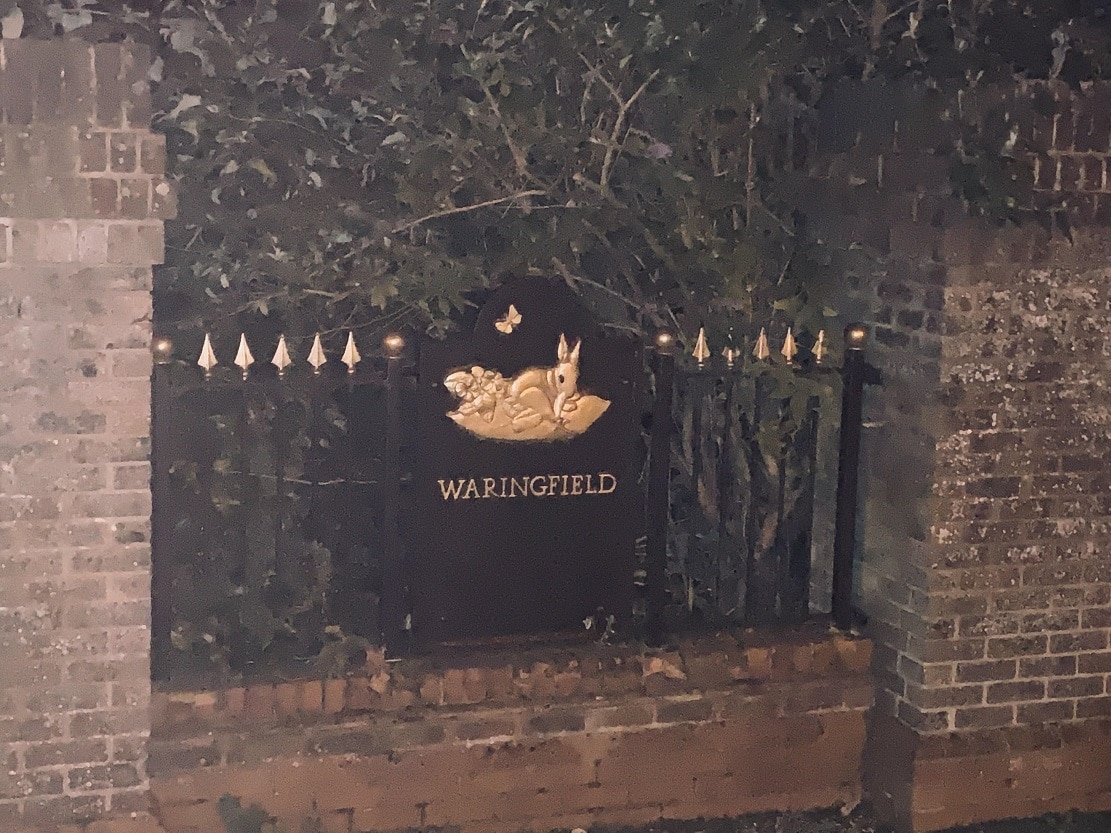 A man has died and a woman required first aid following a fire at the rear of a house in Moira yesterday evening (Tuesday).

The Fire Service was called to Waringfield Close just after 6.30pm.

Two appliances from Lurgan Fire Station and one from Lisburn attended the incident and the fire was extinguished using a hose reel jet.

“Tragically, a man died at the scene. The incident was dealt with by 7.38pm and the cause of the fire is under investigation.”

Police confirmed the “sudden death of a man at the Waringfield Close area of Moira” yesterday.

A spokesperson said a postmortem is due to take place to determine the cause of death, but “at this stage the death is not being treated as suspicious”.