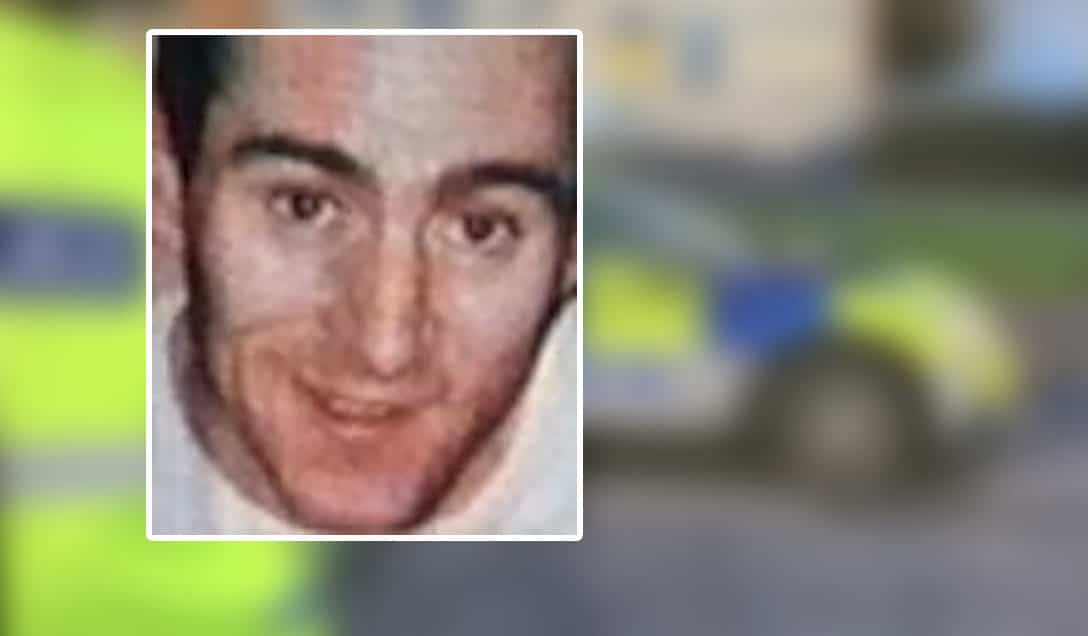 A man has been arrested in connection with the 1996 murder of 31-year-old Ian Lyons in Lurgan.

The 58-year-old man was arrested in the Belfast area today, Thursday, December 1, by detectives from the PSNI’s Legacy Investigation Branch, under the Terrorism Act and is being questioned in the Serious Crime Suite at Musgrave Police Station.

Mr Lyons was shot as he sat in his car in Connor Park in Lurgan at around 7.40pm on New Year’s Day.

He and his girlfriend had just left her family home a short time before the shooting. He was taken to hospital for treatment where he died later that night.

Detectives are appealing to anyone with any knowledge of what happened that night and who have not spoken to police previously to do so now.

Anyone with information can contact detectives in Legacy Investigation Branch on 101 or LIBEnquiries@psni.pnn.police.uk. You can also submit a report online using our non-emergency reporting form via www.psni.police.uk/makeareport/ or call Crimestoppers anonymously on 0800 555 111 or online at www.crimestoppers-uk.org/.