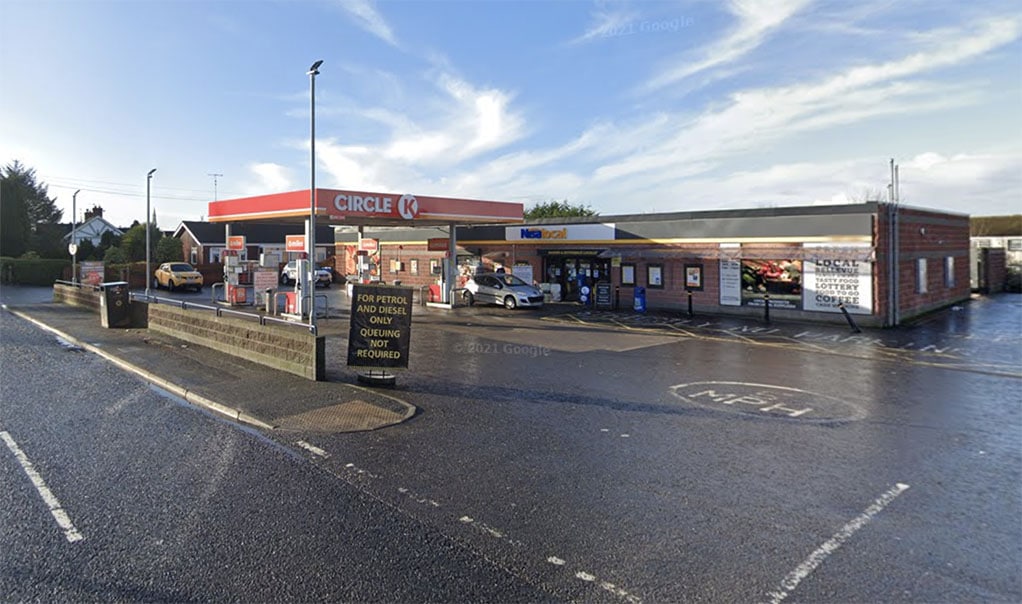 Detectives investigating the report of an armed robbery in Lurgan last night (Thursday, 15th July) are appealing for witnesses.

Police received a report at 8.15pm that a man had entered a service station on Antrim Road armed with a hammer where he threatened staff before making off with a sum of money.

Officers responded and, a short time later, they arrested a man, aged 28 years old, in connection with the incident and he is currently in custody, assisting with enquiries.

Detective Inspector Celeste Simpson said: “This was a terrifying ordeal for staff who although not physically injured, have been left shaken by this despicable act.

Alternatively, you can submit a report online using the non-emergency reporting form via http://www.psni.police.uk/makeareport/